FAQ - Tips for the Game

When you first get into the open world you'll be able to explore anywhere as the game doesn't lock you behind barriers, you can explore as much as you want when you want. As you explore the city you'll want to keep an eye out for everything and to that end here are some handy tips to help you get the most from the city. 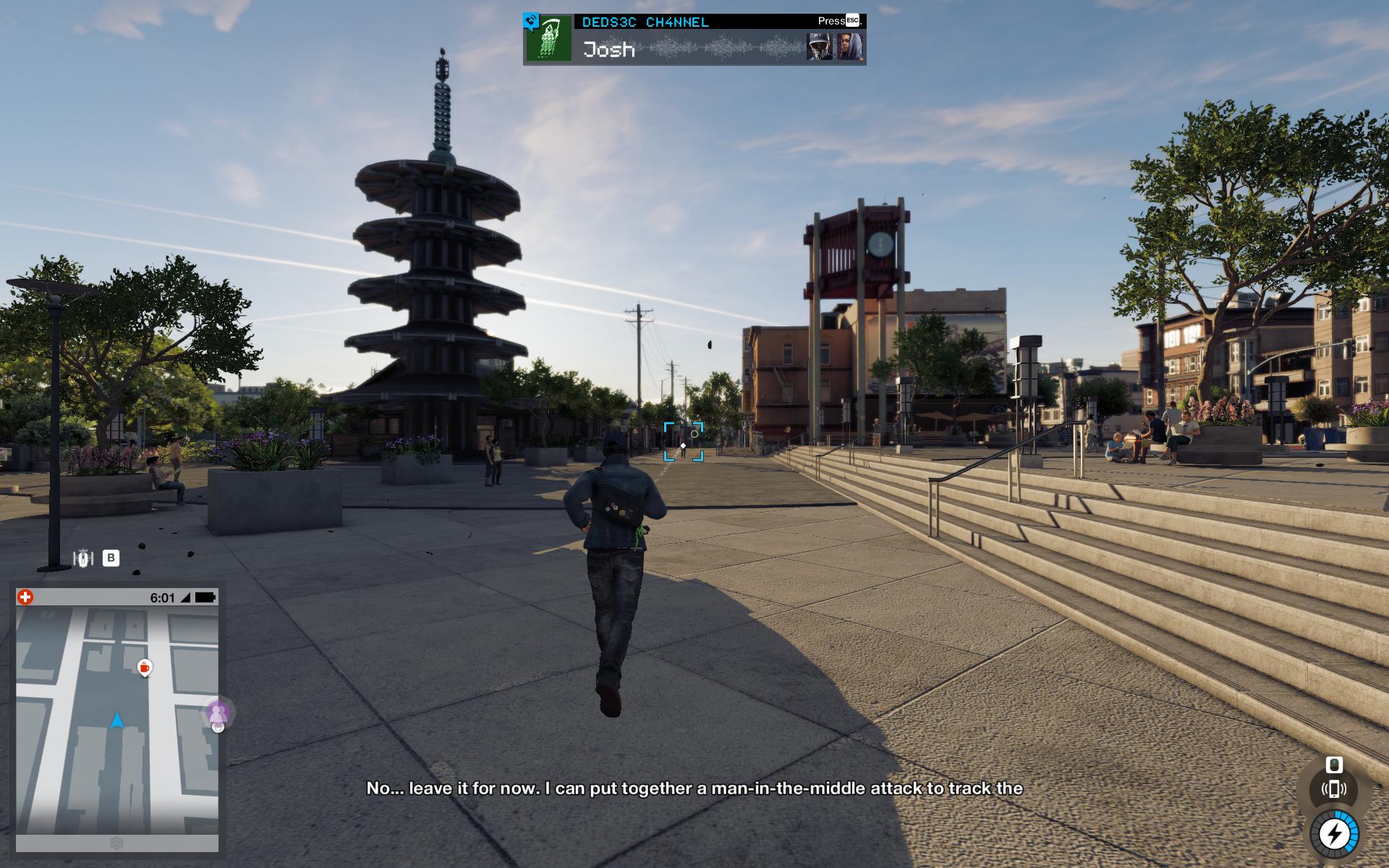