Gamesplanet Review Round Up: Watch_Dogs 2

Time for an Upgrade

When we first heard about the original Watch_Dogs we were blown away at the concept that you could do some serious damage with a phone in a city, hacking virtually anything and everything around you to your advantage. However with the release of the game it was clear that it wasn't quite the success it was set to be, fast forward 3 years and we've got Watch_Dogs 2 which is set to right all the wrongs it's predecessor created and do what it couldn't. The sequel shifts location to the streets of San Francisco and we've got a brand new hacker in the form of Marcus Holloway, who uses his skills with a computer to join Dedsec and try to stop ctOS 2.0 from taking over the city.

With the console version being out for a while now just exactly what's are the critics saying about the PC version? Let's take a gander. 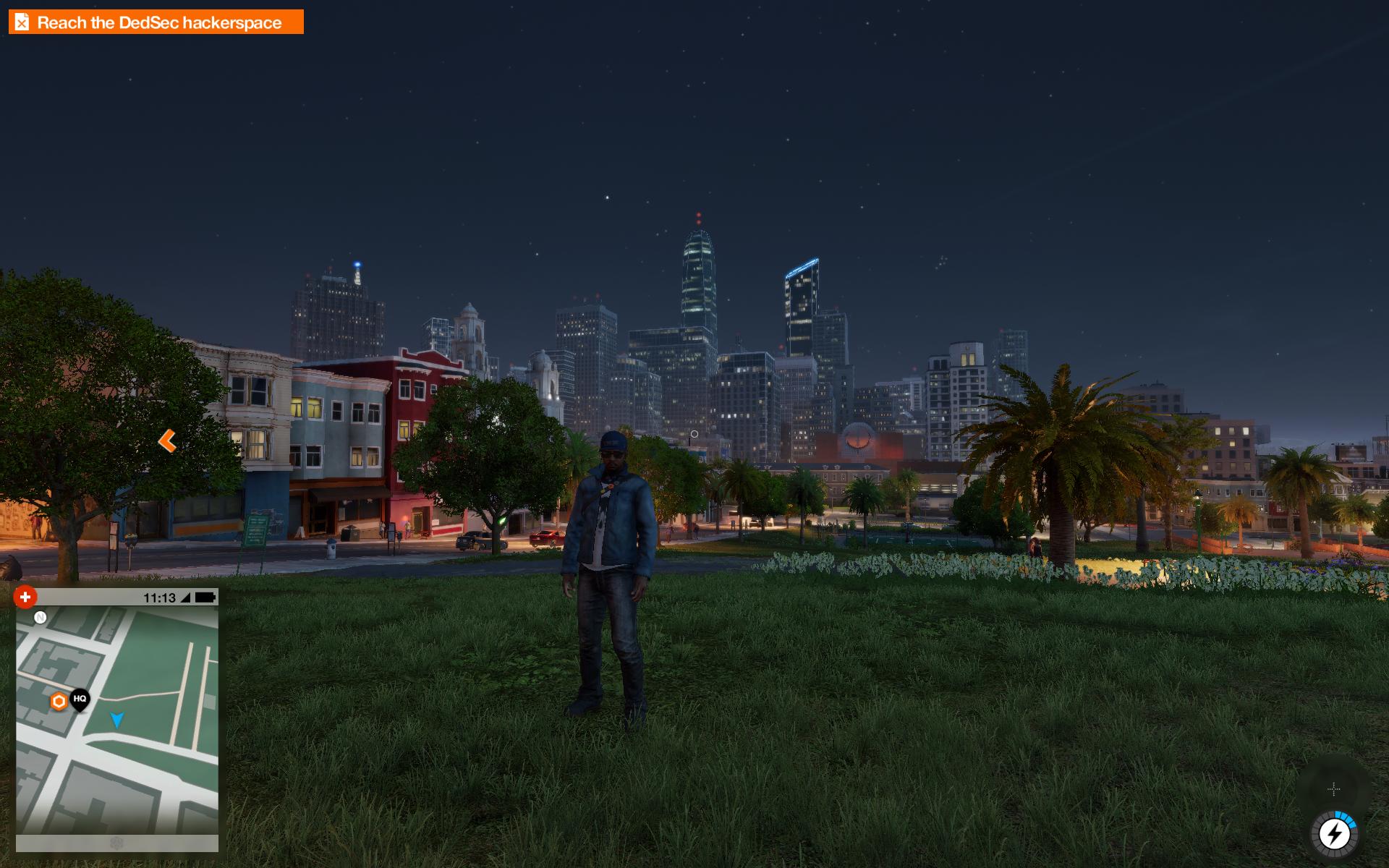 Take a stroll in San Francisco

Up first is the review from PCWorld who gave it a 4 out of 5 Stars. Missions in Watch_Dogs 2 aren't just a simple do/do not approach, they have weight behind the decisions you make and offer you multiple ways to do your task. Maybe you'll take the stealth approach and use your RC Car or Quadcopter to strike from a distance while you hang back, perhaps you'll hack a car and send it flying into a group of enemies. The game let's you experiment, you could hack a nearby forklift, direct it to pick up a nearby tank of fuel, drive that into the garage, and use your phone to tell it to explode—all without the guards ever realizing you’re there.

PCGamesN are also impressed with the sequel, the game allows you do various tasks such as hacking ATM machines to take or give money to random folks, flying drone races (which are amazing fun) or even taking selfies with various landmarks. Without a doubt there is something for everyone and doing everything the game has to offer may take you quite a while. Thanks to San Francisco's unique layout, there’s a tonne of diverting sights to take in. Sail to Alcatraz; snap selfies with sunbathing seals down at Fisherman’s Wharf; bomb around the winding roads surrounding San Bruno Mountain; zip along the Golden Gate Bridge where the chilled out ambience of Oakland awaits. You can see that the team have poured their hearts into this to make a vibrant, living city filled with tiny details. For example I even came across a woman in the city hitting this guys car with a bat shouting at him (for what he did I don't know but she wasn't happy) and details like this just make it fun. They awarded it with 4 out of 5 Stars, it's up there with the best sandbox games but may need a little tweaking. 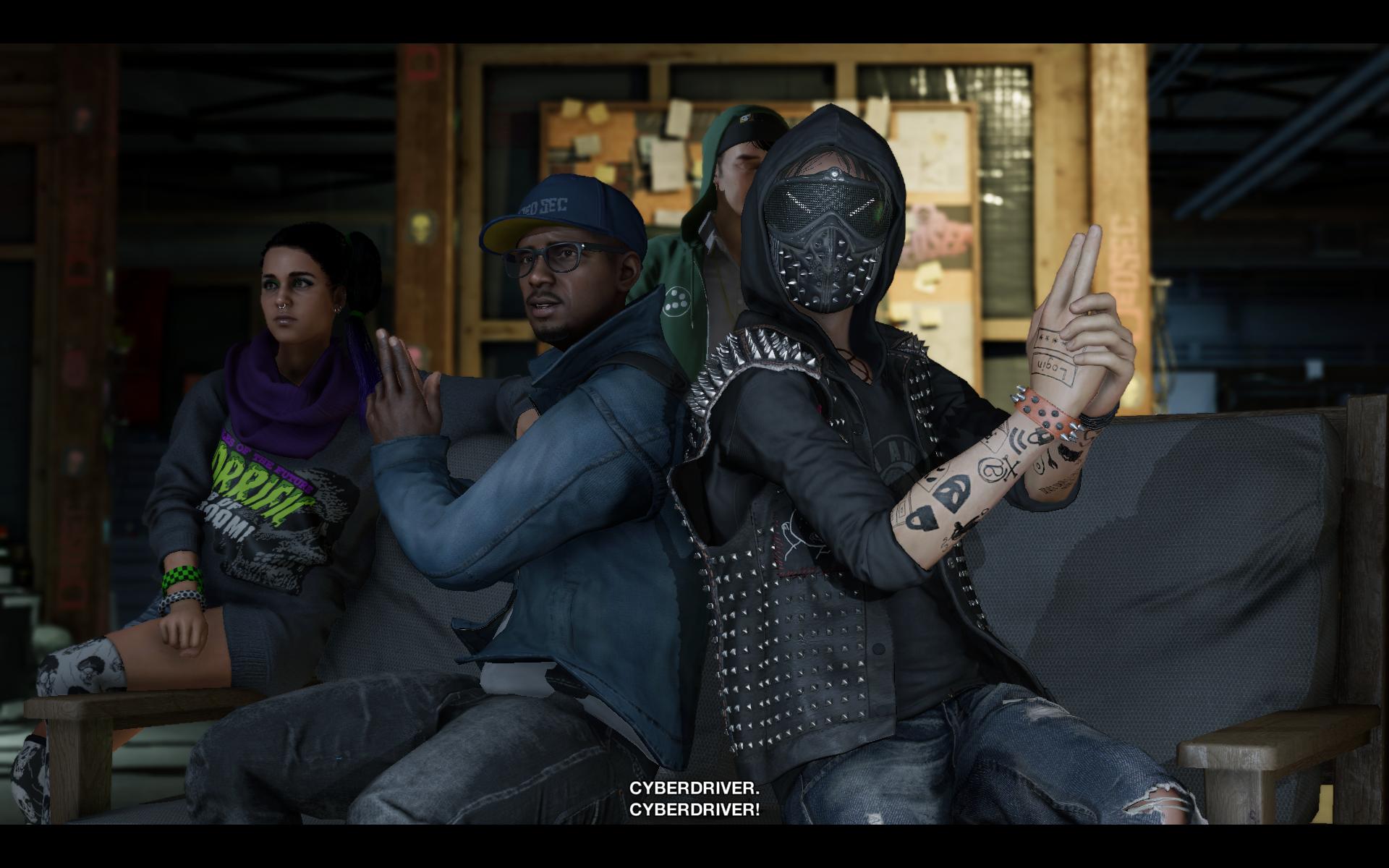 The team at AusGamers awarded it an impressive 9.1 out of 10, the addition of the seamless multiplayer is going to be something not everyone will enjoy. You'll find various activities in purple which are online things such as Bounty Hunts, Co-op Missions or maybe just simply hacking an enemy phone while staying hidden. Sure you can turn this off if you wish and it does happen at random moments, but the feeling of someone dropping in to steal your data before riding off into the sunset makes it a thrill.This comes from each multiplayer engagement essentially presenting participants with a sandbox within an already dynamic game-world, so having access to every toolset you do when just trouncing around on your own, only with others and in a more confined space, means anything goes.

Closing us out we've got the review from Gaming Trend, much like the original game the A.I hasn't improved much and can still suffer from dumb decisions which is a shame because everything else has been improved immensely, the story has much more likable characters and missions are fun. Marcus is pretty nimble on his feet as well, using his parkour talents he is able to leap over tables, reach higher areas and try out new tactics. Since the game never forces you into one particular play style (gunplay, stealth, or remote hacking) it’s not uncommon to use parkour to reach high ground, spot enemies with your quadcopter, use the jumper to unlock a few gates, and then stealth in (or plug away with a rifle) to do your dirty work. It was given a fantastic score of 90/100 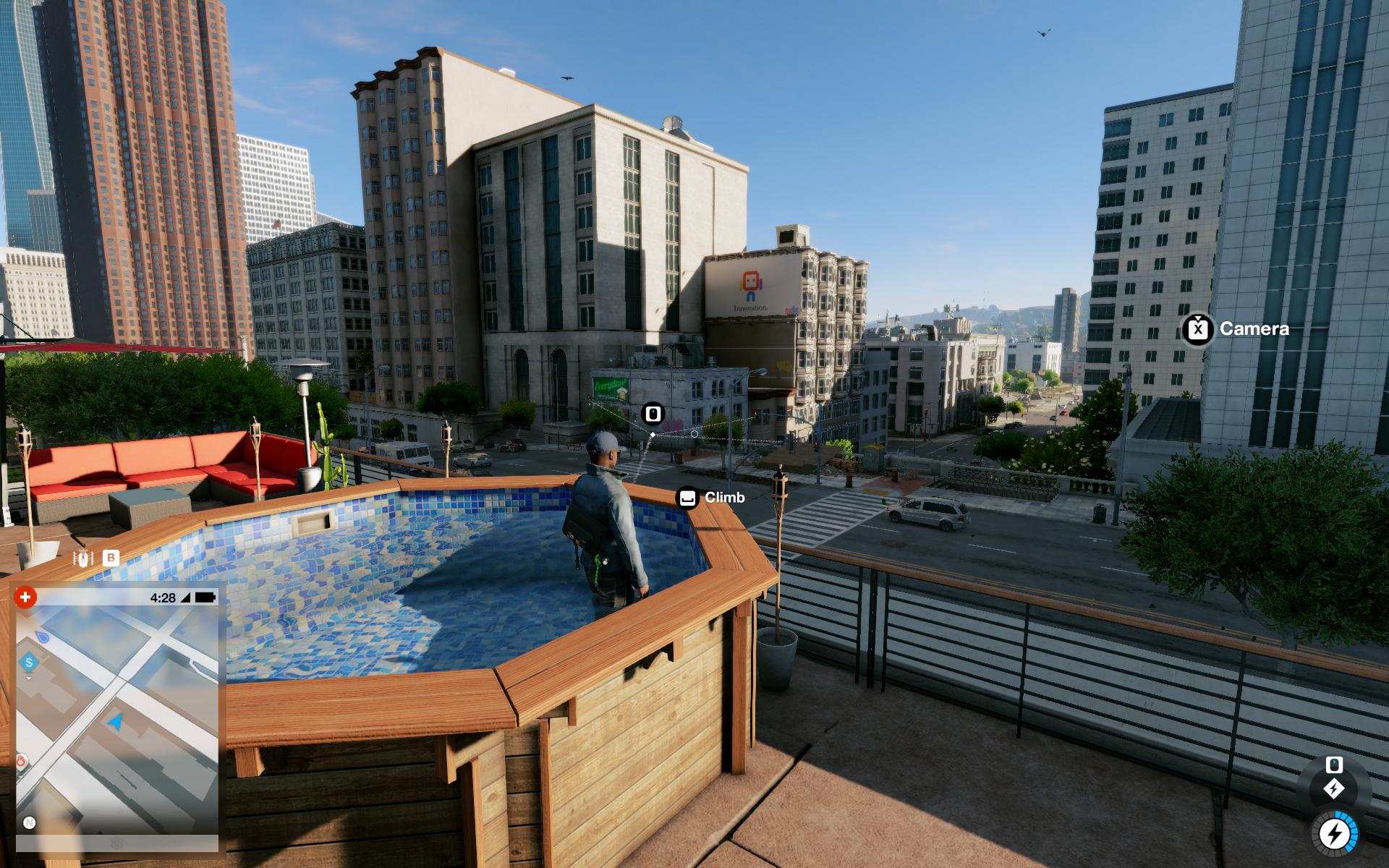 Just a guy chilling out in his jacuzzi

It's clear that Ubisoft have tried really hard to give fans a better experience, having played the original myself I can safely say they have made the second game a blast to play. It's fun, entertaining and above all the PC version delivers a great port (though a little shaky on some systems from reports). The franchise feels fresh again with the introduction of Marcus who is more lighthearted than Aiden, activities in the city feel enjoyable and there is plenty to see and do. Speaking of the city San Francisco is a joy to see, with the attention to even the smallest of details such as recreating the Google Offices (or in this game Nudle Offices). Watch_Dogs 2 has probably the best open world gameplay I have played all year, there's always new things to discover and you'll smile wherever you go.

I can't think of a single bad thing to say about Watch_Dogs 2 and with a few bad titles released this year it's nice to see Ubisoft delaying the PC version a few weeks to make it the best it could be. If you're looking for a stealth action/hacking open world this is the best you'll get.

Watch_Dogs 2 is available right now, grab one of the 3 versions today for as little as £31.99!