Explore huge, beautiful worlds, meet (and beat) an unforgettable cast of characters and horde a vault-load of shiny collectibles as buddy-duo Yooka and Laylee.

Yooka-Laylee is set to receive a huge patch to fix issues and improve quality of the game!

Developers Playtonic are busy working on an update for their recent action adventure platformer Yooka-Laylee which will further improve quality of life issues such as the Camera and being able to speed up dialogue. 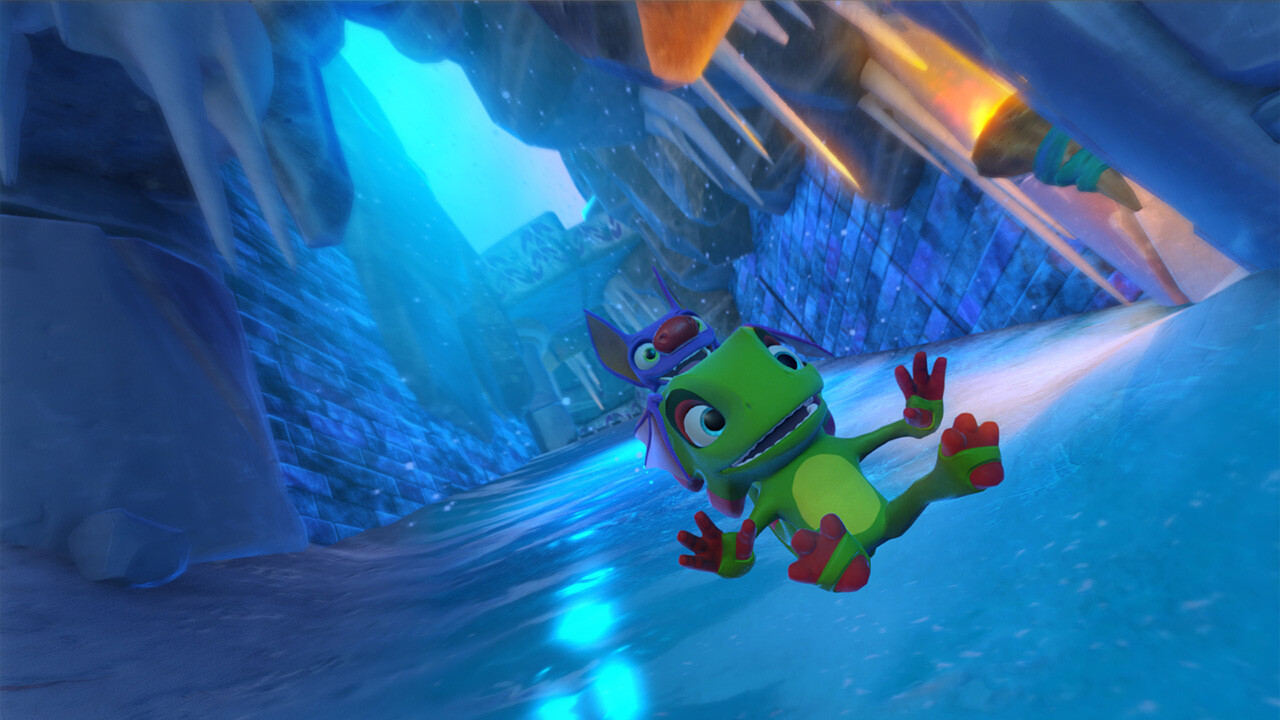 It may have only been out a few months but that doesn't stop the team over at Playtonic from making improvements to the Banjo-Kazooie successor, with a planned patch coming next month. Among the changes include a number of tweaks to the main game itself, including improved camera controls and a new "first person aim" which will hopefully make it easier for players to tackle those tricky puzzles.

Elsewhere players will finally be able to speed up the dialogue options, bypass the cutscenes or reduce the speech entirely to make it easier on players looking to plow through the game! No word on a release date yet, but more news will be shared in the coming weeks.

You can see the full list of patch notes on the Steam Community Page.

Have you had a chance to play the wonderful Yooka-Laylee yet?

sounds good, but this is why I wait to buy games on sale