Explore huge, beautiful worlds, meet (and beat) an unforgettable cast of characters and horde a vault-load of shiny collectibles as buddy-duo Yooka and Laylee. 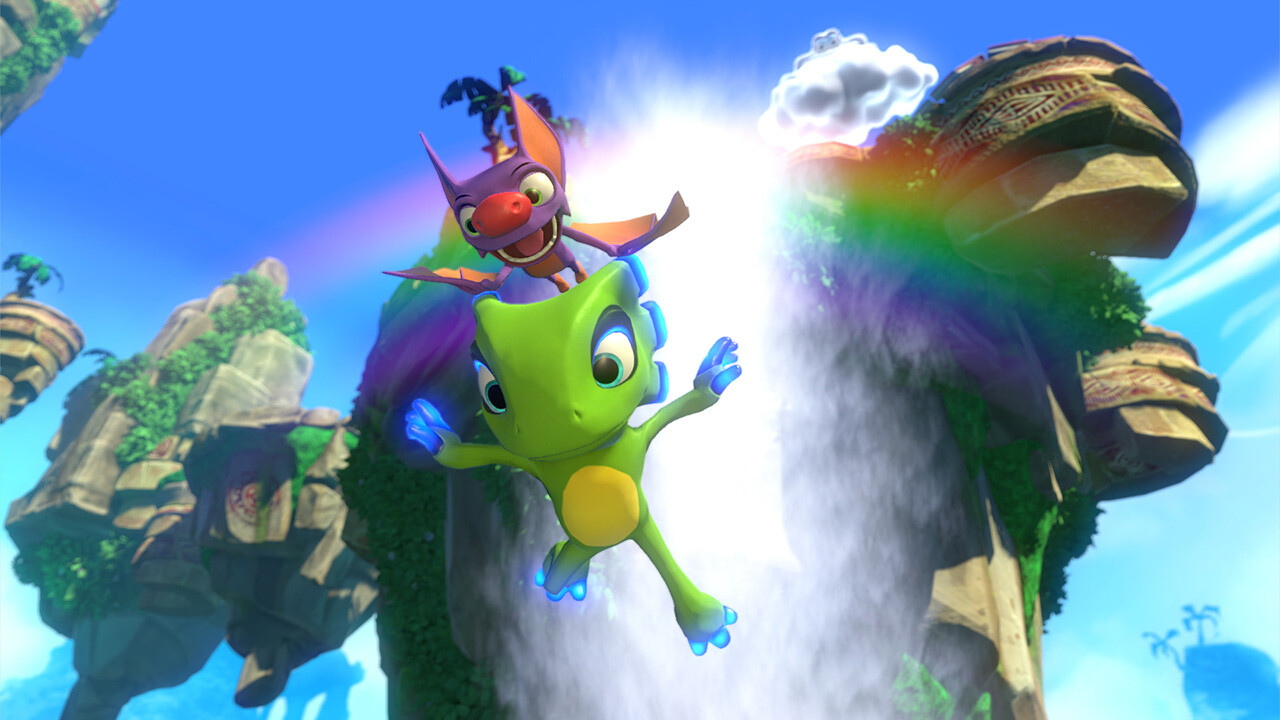 Yooka-Laylee devs Playtonic have released a brand new update that will fix a number of issues, while also adding in the ability to skip cut-scenes and rework camera to allow for a more enjoyable experience.

Earlier this month we learned that a new update would be released that would revamp the Banjo-Kazooie successor Yooka-Laylee with improved camera functions, dialogue skipping and skippable cutscenes. Now the team over at Playtonic have just released the patch, and true to form it does add an extensive list of changes to make the action platformer even better. Elsewhere certain boss mechanics have been changed to make them less frustrating and easier to tackle (we're looking at you Rampo).

Not only that, but they've been busy cooking away at fixing a number of bugs that prevented users from enjoying the title in all it's 3D platform glory.

You can take a look at some of the big changes and bug fixes in the patch notes below:

Should you want to read the full patch notes you can do so over at the Steam Community Page. Have you had a chance to play Yooka-Laylee yet?