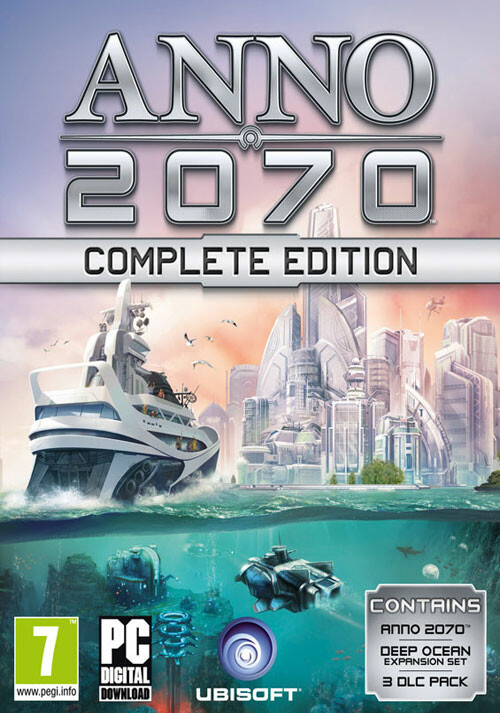 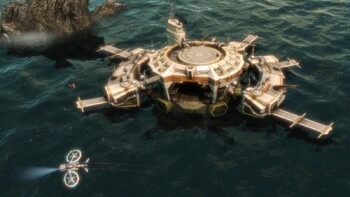 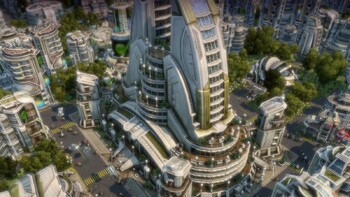 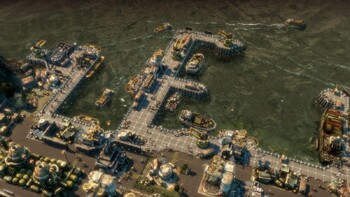 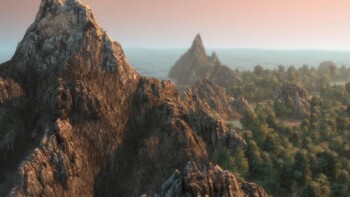 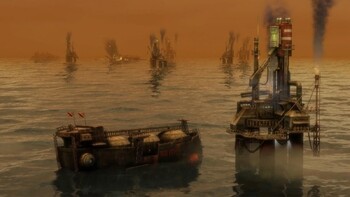 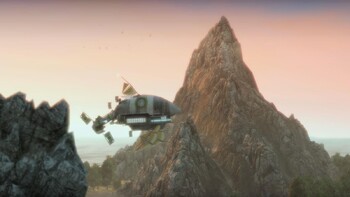 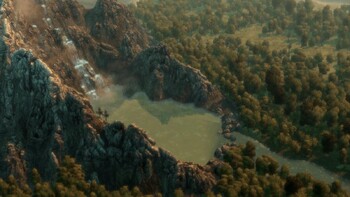 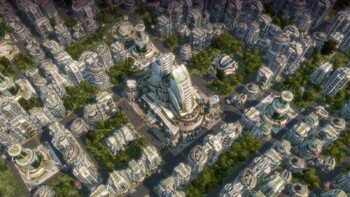 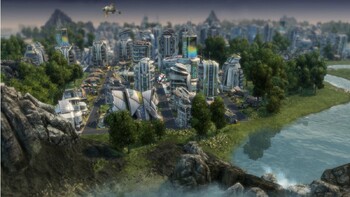 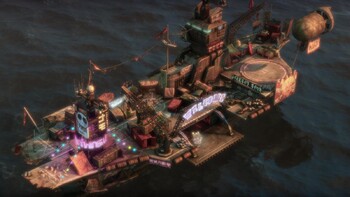 Our world has changed. The sea’s rising level has harmed the coastal cities and climate change has made large stretches of land inhospitable.

Following up the award-winning strategy series, Anno 2070® offers a new world full of challenges. Get in touch with one of the deepest economy system featured in a city builder based on resources management, diplomacy and trade.

Build your own society of the future, colonize islands and create huge metropolises on the biggest island setting ever.

The already introduced Tech faction experiences an upgrade with this add-on: The Techs rises to a new level - The Genius Population. They assert themselves even over the sea surface. An impressive monument, various new buildings, and recent demands strengthen their position. Becoming the focus of gameplay, underwater plateaus setting offers new industries and large production chains and formerly unknown resources.

Look in "Discussions" about the update trouble of "infinite loop", best to download the whole patch 2.0 and use the activation key again and it works as it should but, thats uplay madness of "fixing" what should be already by the app, you got to fix it by yourself, but its great game and worth the trouble to get it running.

I purchased this game today, and How to get the exclusive premium content?

The artbook, ost and poster you get from the gamesplanet.com in "My Games" where your key is, on the right side you will see "Additional download" 2 files - one the packed .bin file and .exe for the instalation of the bonus content. In game stuff you get with uplay client downloaded and after the patch issue resolved by https://uk.gamesplanet.com/community/anno-2070-uplay-key--1451-1/discussions/80083-how-to-stop-the-infinite-reboot-loop

The exclusive premium content (soundtrack, artbook, and reference poster) isn't in-game. The installer for the content is now in the game's entry in your my account page.