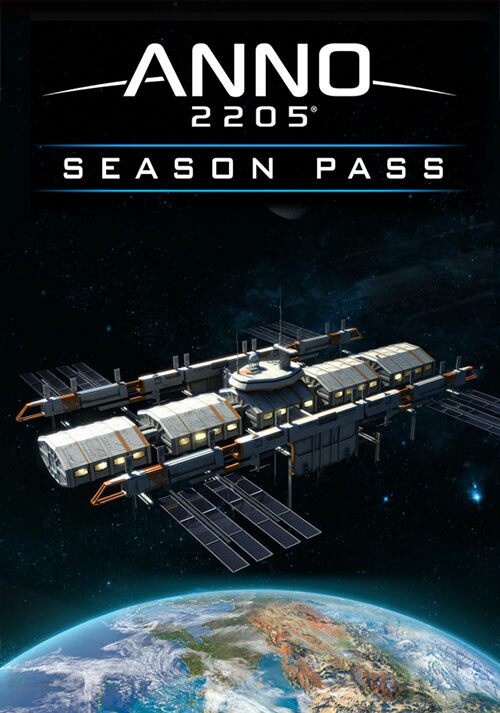 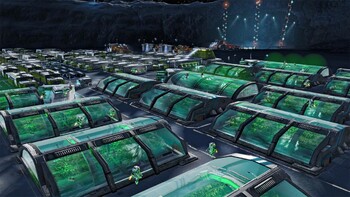 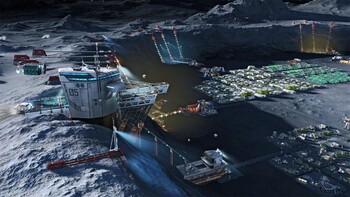 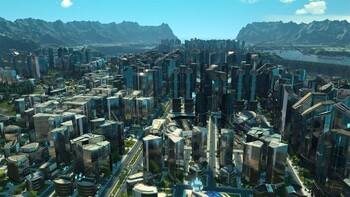 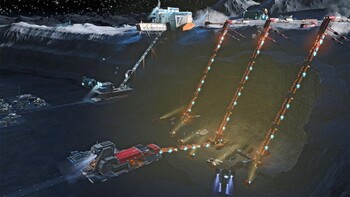 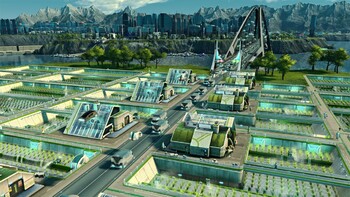 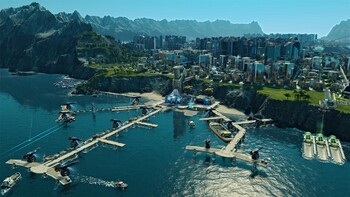 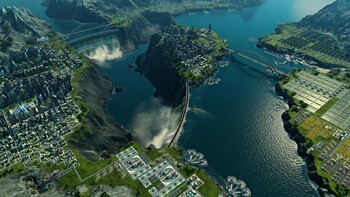 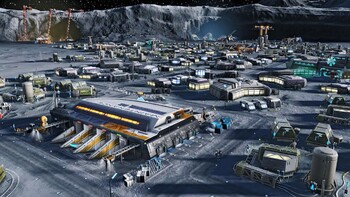 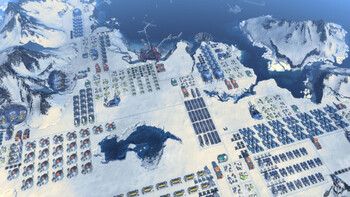 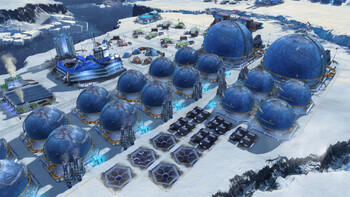 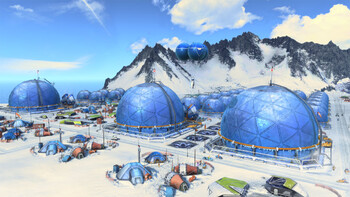 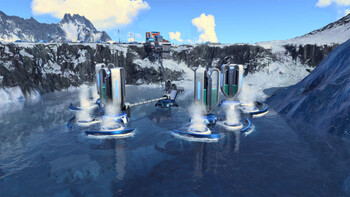 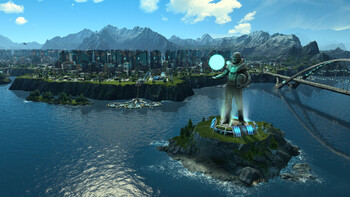 Gamesplanet Review Round Up: Anno 2205

Taking the popular City builder into space, to boldy go where no Anno has gone before! The Future is finally here. Anno 2205, like the previous entry in the series Anno 2070 let's you once again set up cities, colonies, corporate empire and for the first time in the series - head into space to build on the moon. Players take on the role of a corporation leader with the task...

Download the Season Pass of Anno 2205 and unlock all additional contents for Anno 2205, including Tundra, Orbit and Frontiers DLC, each including new regions to expand your civilization!

ORBIT
Expand your corporation’s dominion into space itself. Take over the new orbital sector and build your very own space station there. Recruit the bravest men and women amongst your employees and settle them in orbit. Construct research modules to individually upgrade and tweak your space station. Supply your scientists to create powerful global research effects, boosting all of your sectors.

"An ideal gateway into the city management sim, but with too little room for forward-planning."

"Anno 2205 is an engaging and strategic city builder with a forgettable story and too little motivation beyond profit."

"I've been addicted to 2205 all week, but remain disappointed Blue Byte doesn't push its ideas further with each new entry. The future's impressive. Just not quite as different as..."