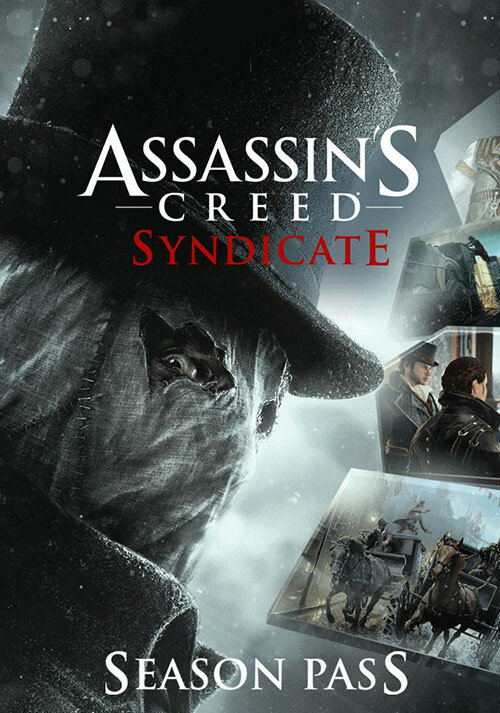 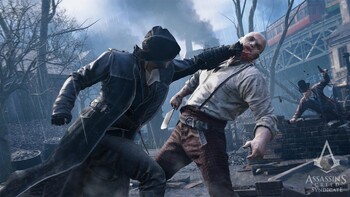 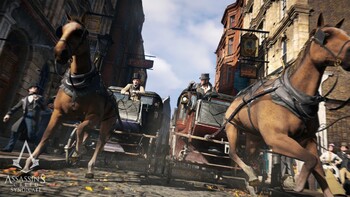 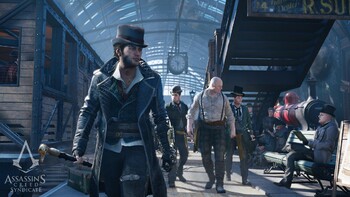 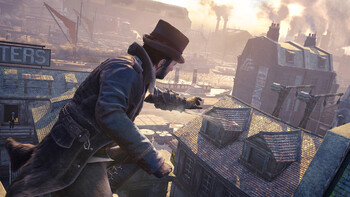 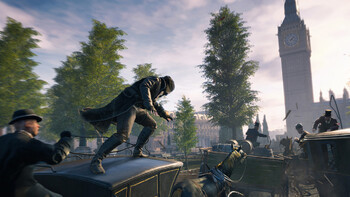 The Assassin's Creed Syndicate Season Pass secures you access to a variety of additional content and exclusive perks: 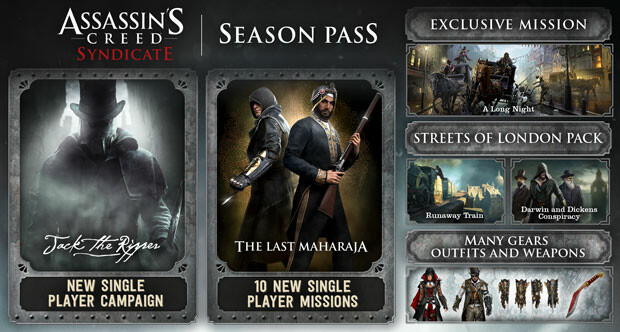 Assassin's Creed Syndicate - Steampunk Pack
Give your arsenal a steam-powered twist with a new set of items concocted by the most innovative and unusual minds of the Industrial Revolution. This Animus hack contains a collection of high-level clockwork marvels: an outfit for Jacob, three weapons and two pieces of gear. Players need to be level 7 and above to equip these.

Assassin's Creed Syndicate - Victorian Legends Pack
The Victorian Legends pack pays tribute to some of the most famous novels of the Victorian era. Underwater adventures, vampires and man-made monsters come to life as state-of-the-art weapons and gear that's sure to give Jacob & Evie a stylish edge over the Templars.  This Animus trickery contains an outfit for Evie, three weapons and two pieces of gear. Players need to be level 7 and above to equip these.