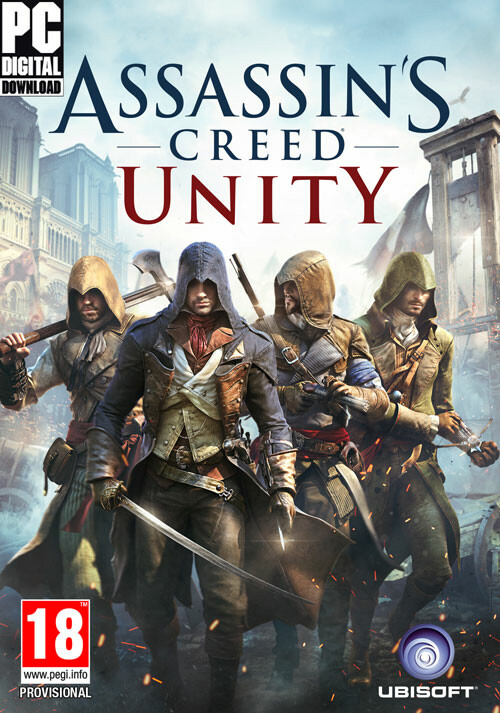 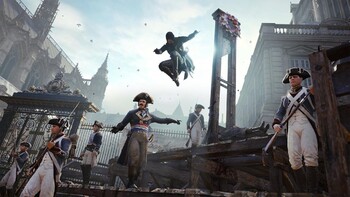 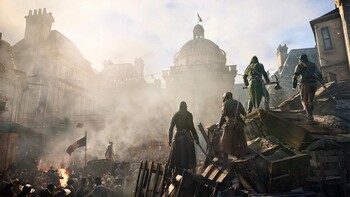 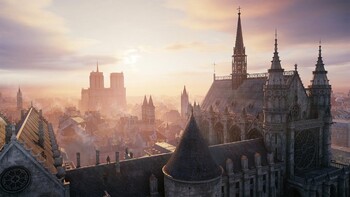 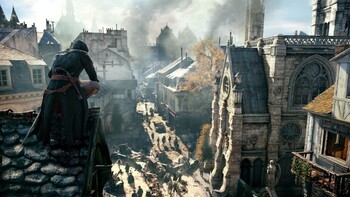 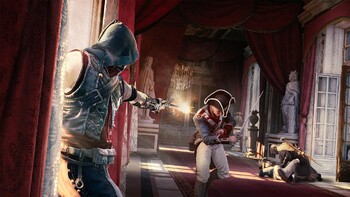 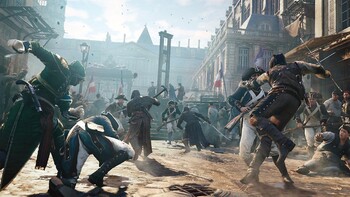 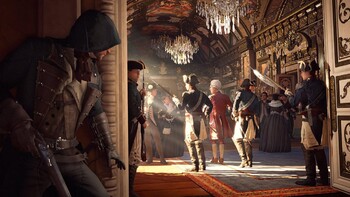 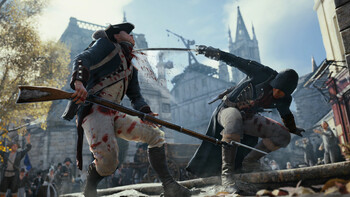 how do i confirm my email adress

Seems you've done it now, if you need any other help email [email protected] :)

Do you have DLCs for sale? Can't find them for most of the AC games...

Hey, unfortunately not. We did have some, however we've been requested to stop selling them for certain titles from the publisher.

Getting really fed up with games companies releasing games that are nowhere near finished. If you've got any sense you'll stay well clear of this game, I think its on it's 6th patch and the game is actually getting worse. Only wish you could get your money back. :(