Add Backbone to your wishlist 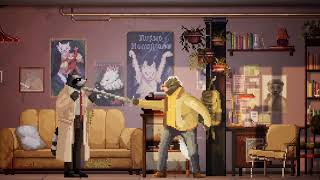 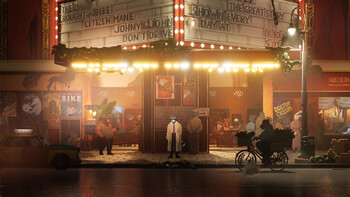 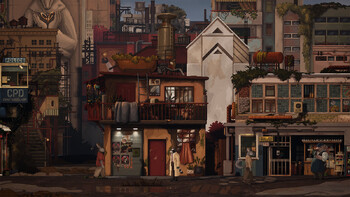 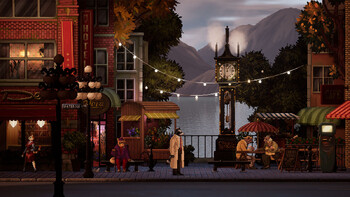 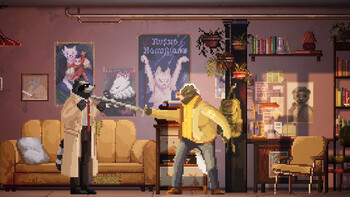 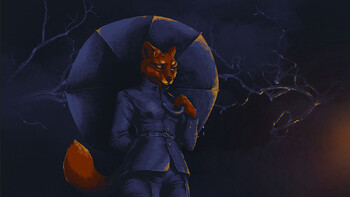 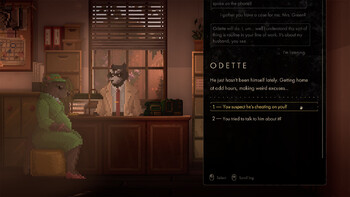 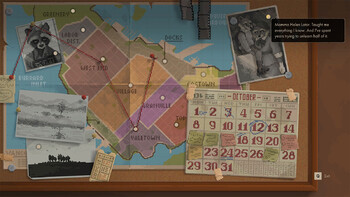 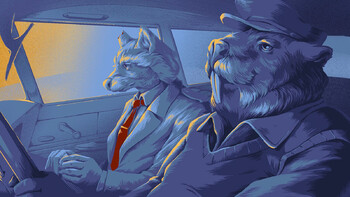 Buy Backbone as a Steam key at Gamesplanet.com

It takes a certain kind of person to take on the greatest evils of the world. A keen intellect. Relentless courage. An unstoppable desire to see justice done.

But you? You’re just trying to make rent.

You’re not special. You’re not a hero. Thrust into unfortunate circumstances, you find yourself with no other option than to unravel what might be your biggest case yet.

Get to work, detective.

About Blackbone
Backbone is a post-noir roleplaying detective adventure, in which you step into the shoes of raccoon private investigator, Howard Lotor, and explore dystopian Vancouver, BC, beautifully rendered in high resolution pixel art.

After years of small-time cases, lonely evenings, and just barely scraping by, Howard Lotor is swept into a job quite unlike any other before it. What starts as a menial case slowly unravels into something much darker, pitting Howard against the oppressive, systemic power hierarchies of the City itself.

As Howard, you will:

Post-noir dystopia
Backbone’s Vancouver is a dangerous place, bleak and dreary, but not entirely without hope. It’s a tale of a cold and existentialist world, interspersed with genuine connections and a bruised but undying drive to make a difference. Everyone wants to change the world, but not always for the better.

Evocative and unforgettable soundtrack
An original soundtrack by Danshin and Arooj Aftab is expertly crafted to create a cinematic, atmospheric, and simply jaw-dropping soundscape. You’ve never heard dystopian doom jazz quite like this.

"As a whole, Backbone is stylish but not exceptional. It’s a good time with an enjoyable story, but otherwise it’s just kind of routine. The visual style is great, but it’s offset by..."

"Backbone does both, striking a balance between nostalgic and new, breathing another breath of life into the genre with its gritty, sad grin. This 2D, sidescrolling, pixel-art noir is..."

"Backbone features a compelling story and a well-realised post-noir dystopia, with engaging characters and some smart gameplay."