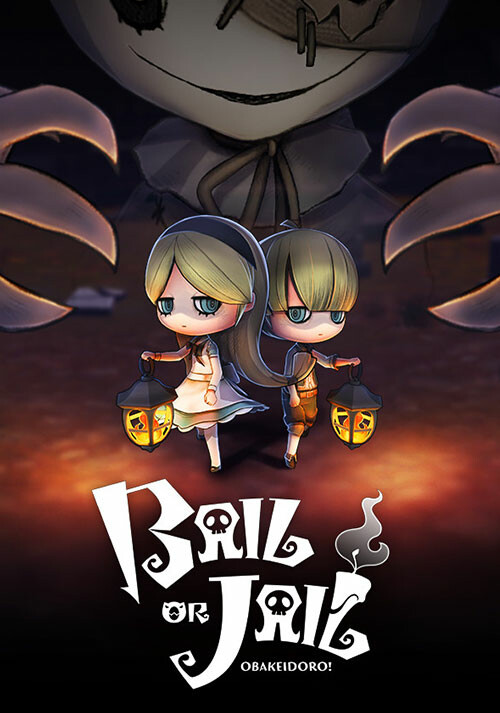 Add Bail or Jail to your wishlist

Videos and Screenshots Bail or Jail 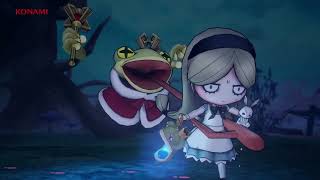 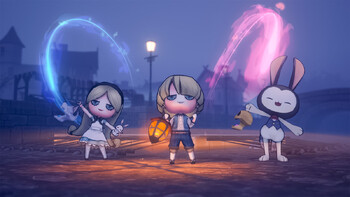 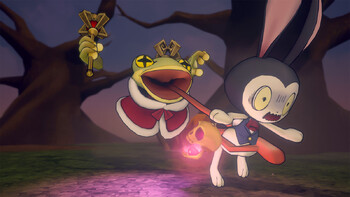 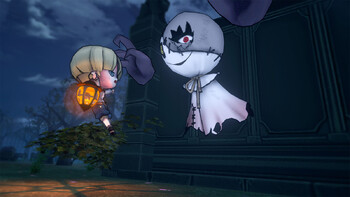 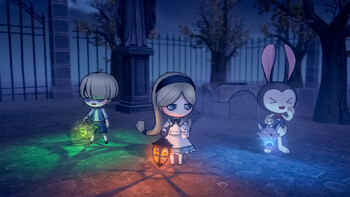 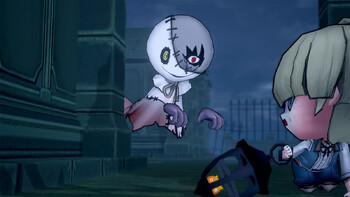 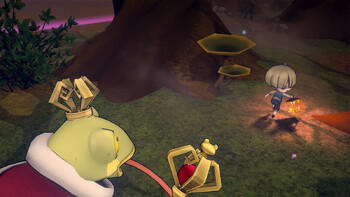 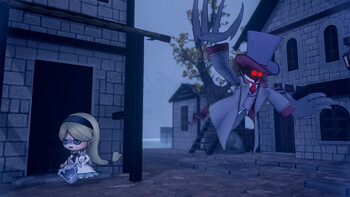 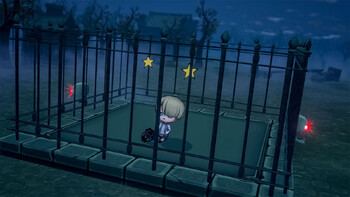 Please note that this product is region locked and can't be activated from: Belarus, Russian Federation, China, Viet Nam

Description of Bail or Jail

Buy Bail or Jail as a Steam key at Gamesplanet.com

It's time to play Bail or Jail - an exciting game of tag that ends within 3 minutes!

While the Human team keeps themselves out of a holding cell, the Monster team must capture all Humans before time runs out! Enjoy the game both online and offline in groups of up to 4 players!

Bail or Jail is an Asymmetrical Multiplayer game where you play on either the Human team (3 players) or the Monster team (1 player). It expands on the simple rules of tag by allowing players to come up with elaborate strategies through the use of character skills and traits. A Human's tactics are not limited to running and hiding. If you are in a pinch, you can activate your handy lantern to stun the Monster and turn the tides in your favor!

A Monster's true strength lies in its unique abilities. Being able to slip through walls or detect footprints - among other unique Monster skills - allow them to capture Humans when they least expect it!

Will you escape as a Human? Or will you have the last laugh as a Monster?

This is a reimagining of the classic game of tag that players of all ages can enjoy. Gather your friends and family and get ready to Bail or Jail!

Problems with Bail or Jail?

To install and launch Bail or Jail Demo, you need to have the Steam application installed. Is Steam installed on this computer?