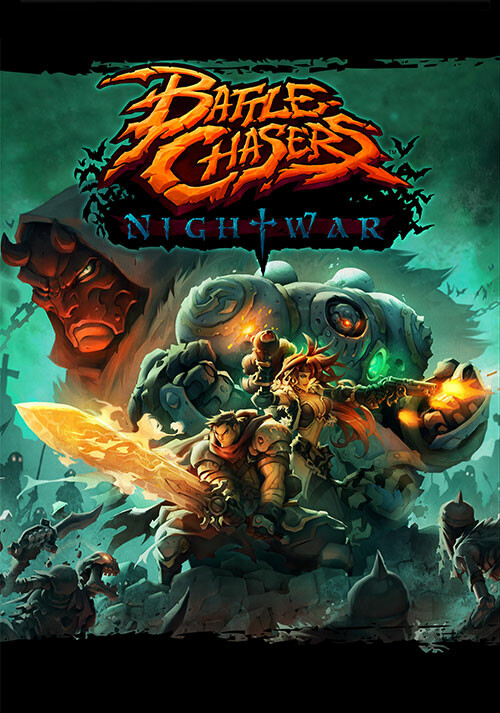 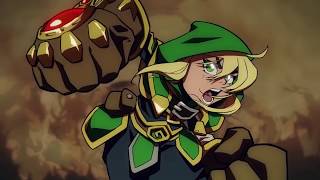 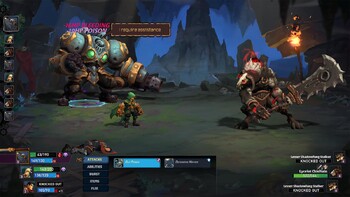 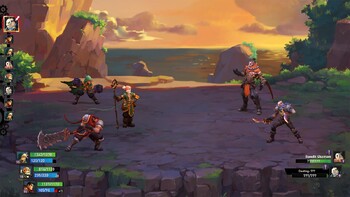 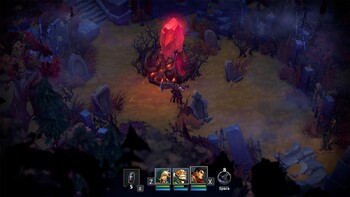 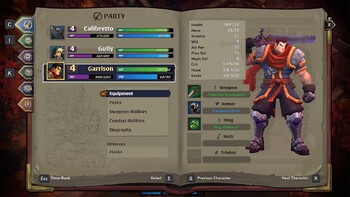 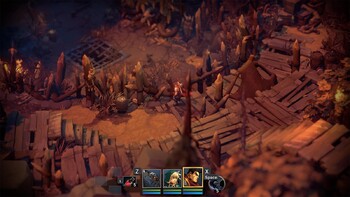 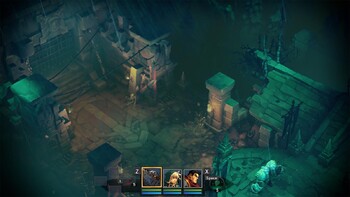 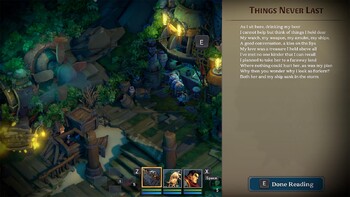 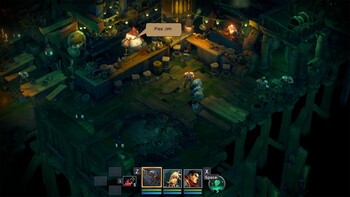 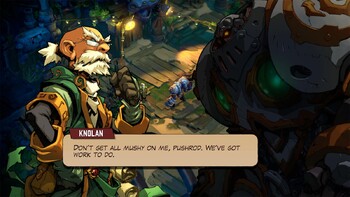 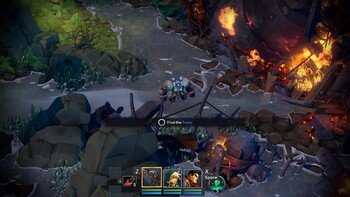 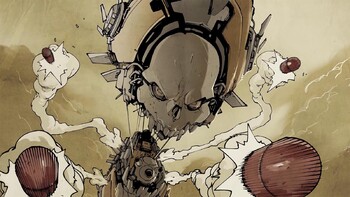 The turn based RPG Battle Chasers: Nightwar is available later today, meet one of the heroes you'll be able to play as in this new spotlight video! Red Monika is a deadly fighter who focu...

Time for a new spotlight on one of the heroes coming to the turn based RPG Battle Chasers: Nightwar next month. Meet Knolan, a mage who is wise in his years and has been concerned with th...

Buy Battle Chasers: Nightwar as a Steam key at Gamesplanet.com

Battle Chasers: Nightwar is an RPG inspired by the classic console greats, featuring deep dungeon diving, turn-based combat presented in a classic JRPG format, and a rich story driven by exploration of the world.

"Lots of work has gone into Nightwar since its first release, and the balancing improvements make it an easy game to recommend on all platforms."

"Battle Chasers: Nightwars' combat and activity-dense world scratch the JRPG itch, even if the storytelling and character development leave a fair bit to be desired. Its attractive..."