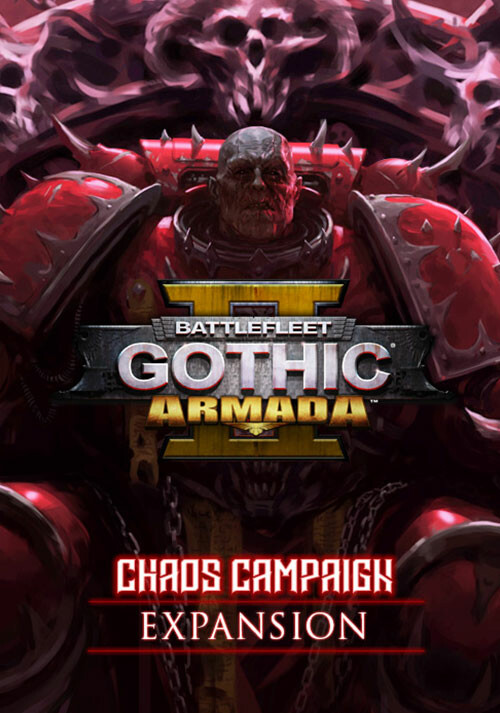 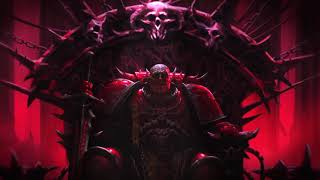 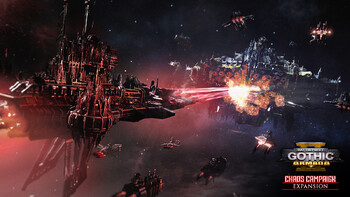 Experience a brand new single player campaign for Battlefleet Gothic: Armada 2 as the Chaos Campaign Expansion is now available. Cadia has fallen and the start of your Black Crusade begin...

Developers Tindalos Interactive and Publisher Focus Home Interactive presented the new content of Battlefleet Gothic: Armada 2 with a livestream of almost 45 minutes. With the battle cry ...

Cadia has fallen, but this is just the start of your Black Crusade. At the head of a fleet of Word Bearers, the most fervent servants of the Ruinous Powers, Malos Vrykan begins his campaign of chaos and destruction across the Aegis Occularis. His path is yours, how will you bring the galaxy to its knees?