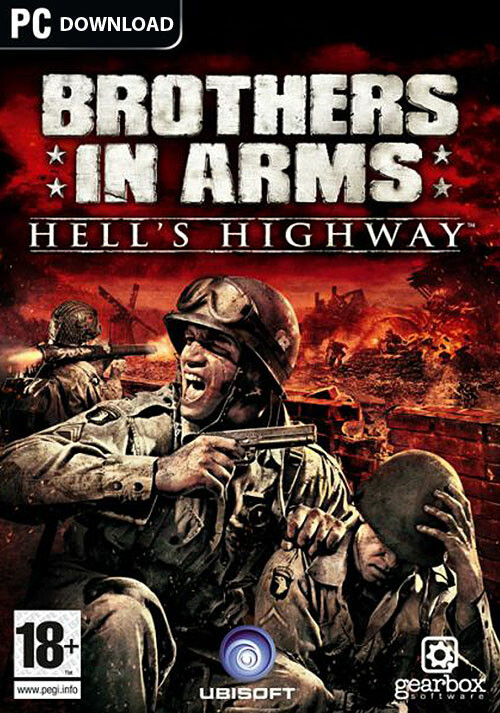 Add Brothers in Arms: Hell's Highway to your wishlist 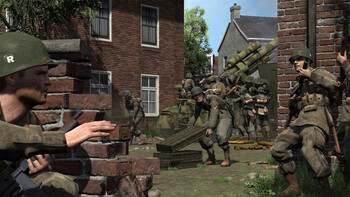 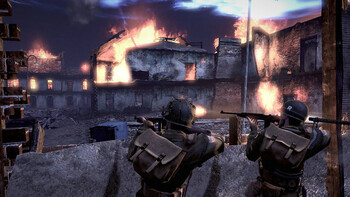 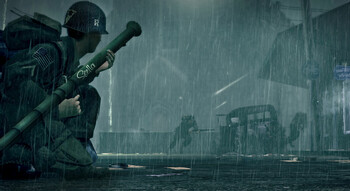 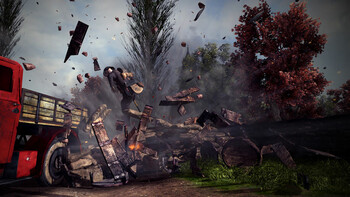 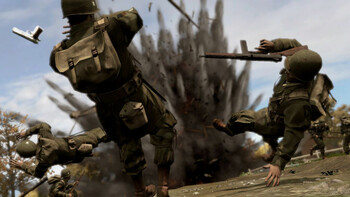 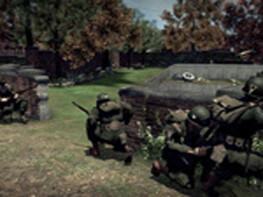 Brothers in Arms Hell's Highway brings the critically acclaimed squad-based WWII shooter into the next generation of gaming with amazing graphics and sound, new cutting-edge gameplay features and a totally redesigned online component.

can this game be played in windows 10?