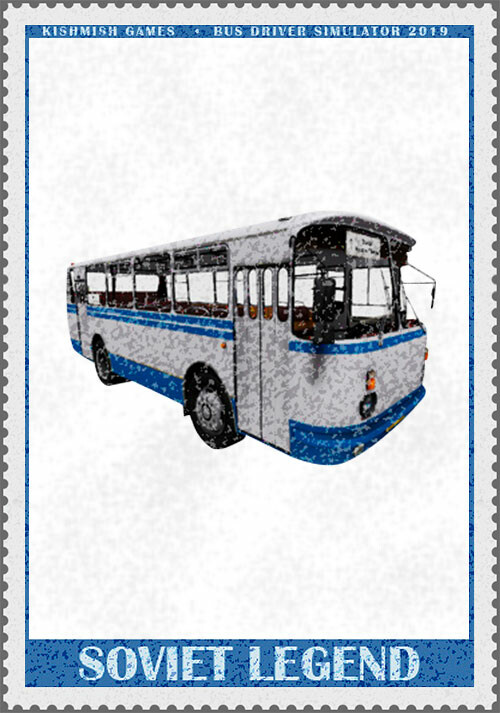 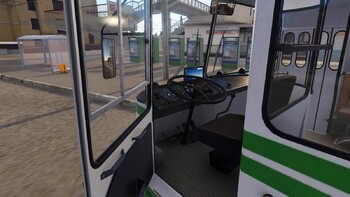 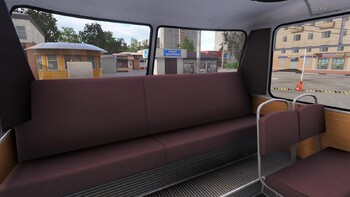 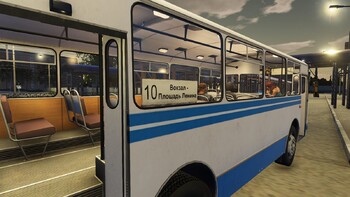 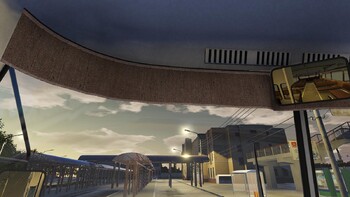 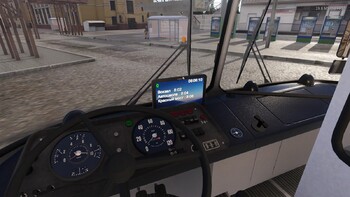 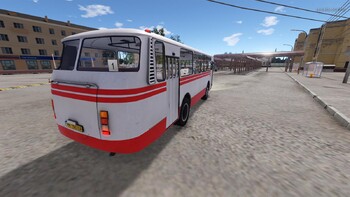 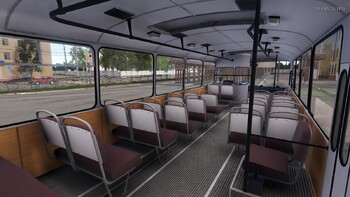 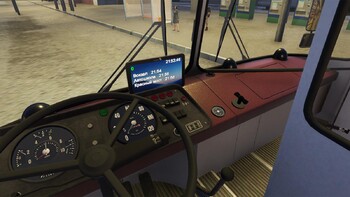 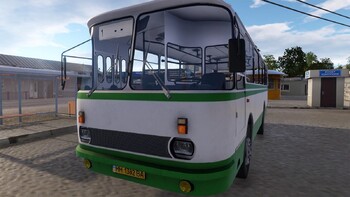 This legendary high-rise, medium-sized Soviet (Ukrainian) bus, manufactured from 1974 to 2006, can still be found in the streets of some countries of the former USSR.

Its main advantages come from a simple and reliable assembly process, compensating for its tight cabin, narrow doors and overheat-prone engine. In total, 176,000 units were produced.

The Soviet Legend has quite an interesting history: In the spring of 1986, after the nuclear accident in Chernobyl, the vehicle received special modifications to evacuate people from the exclusion zone and drive specialists to the affected area. In 1980, during the Olympic Games, it featured more comfortable seats and less narrow doors.

In the Simulator, you can install the following modifications: