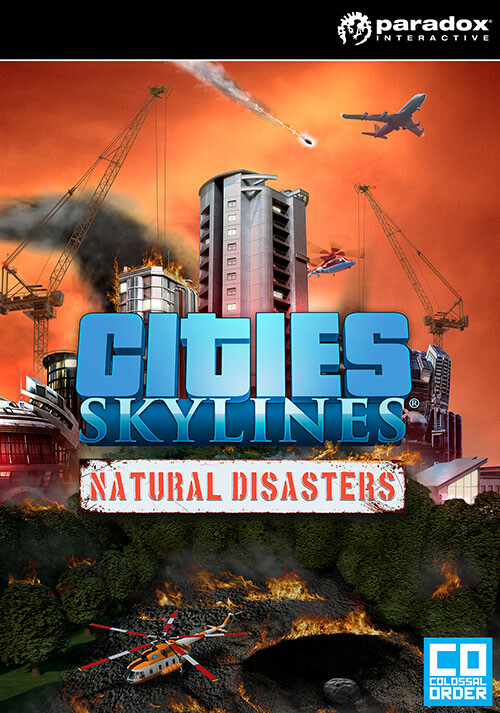 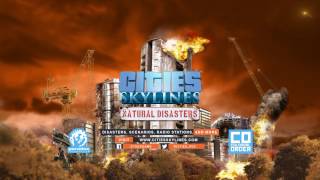 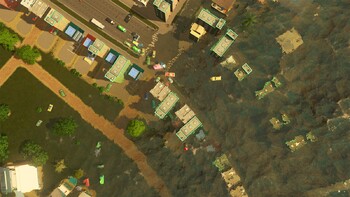 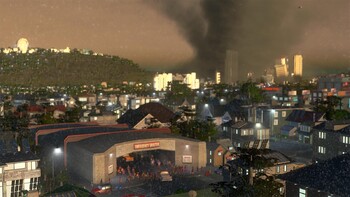 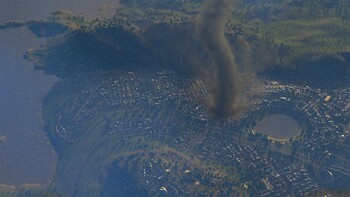 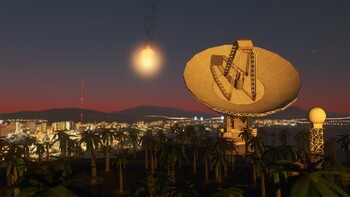 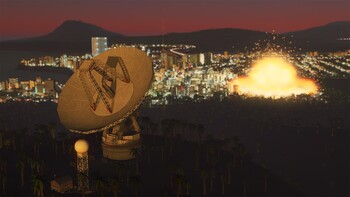 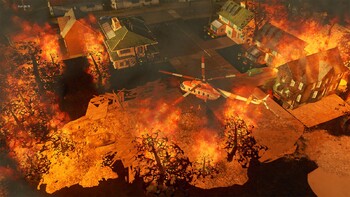 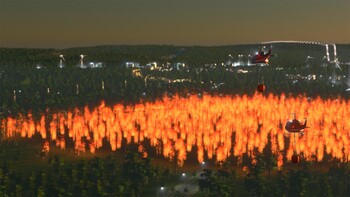 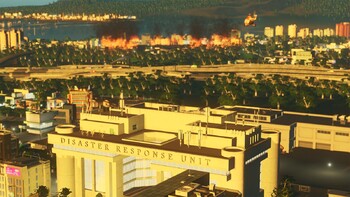 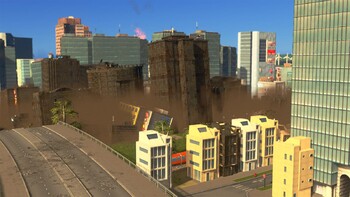 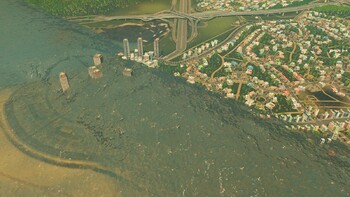 Natural Disasters features a catalog of catastrophes to challenge mayor-players everywhere, including planning with early warning systems and emergency routes, devastating and destructive disaster effects, and caring for the populace as they struggle to rebuild. The expansion will also update Cities: Skylines with a new scenario editor and gameplay mode, allowing players to finally win – or lose – the game on their own terms.

Natural Disasters will include:

"This is one of the best treatments of disasters in a city simulation, blending the actual demands of emergency planning measures with apocalyptic moments that ratchet up the tension..."

"Cities: Skylines - Natural Disasters is a good, albeit slightly expensive addition to the core game. One of the huge features being given free as part of a patch detracting from the..."

"This is one of my favourite content packs for Cities: Skylines just because of the new challenge it offers. It’s also really cool to completely blow your city to bits."