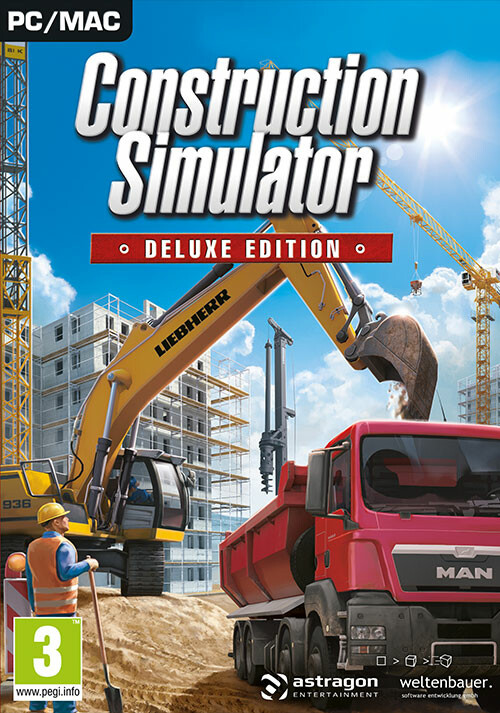 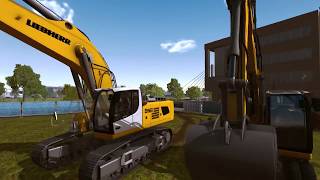 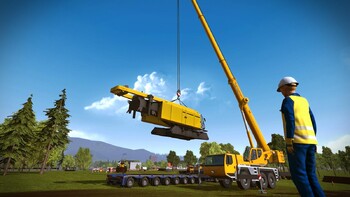 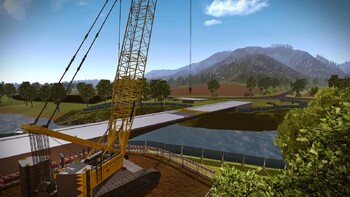 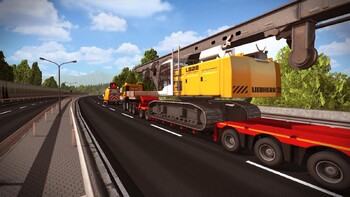 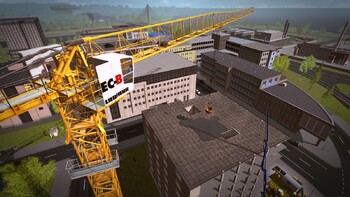 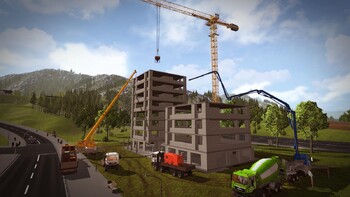 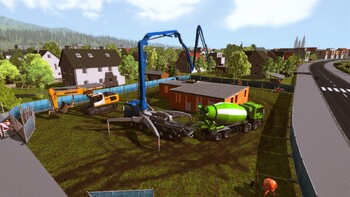 More than 20 realistic construction vehicles, including original machines and trucks manufactured by LIEBHERR®, MAN®, and STILL®, as well as various trailers for the true-to-life MAN® tractor truck are all included together in one package for the first time in the Construction-Simulator Deluxe Edition. The already extensive motor pool of the core game has been significantly expanded with the Liebherr® LB 28 drilling rig, complete with new functions, as well as the Liebherr® LR 1300 crawler crane, the Liebherr® 150 EC-B flat top crane, and the escort vehicle for heavy loads as well as the new DLC vehicles: the wheeled excavator LIEBHERR® A 918, the LIEBHERR® R 956 crawler excavator, the LIEBHERR® LTM 1300 6.2 mobile crane and the MAN® TGX D38 truck.

In this game, the developers have paid special attention to creating a game with a realistic feel, whether the player is working on projects or operating vehicles. You can, for example, operate a digger with two joysticks using SAE controls! Common gamepads and steering wheels are also supported.

Explore an expansive, open world with various towns, fields, and even a highway – alone or with friends in multiplayer mode! If you are successful, then even larger and more lucrative contracts will become available, as well as a new company premises and even more exciting opportunities. Adding to the more than 200 missions included in the original version of the game, the Deluxe Edition includes additional highlights such as a much requested bridge construction mission and various high-rise building projects!

Are these vehicles and missions not enough for you? The developer weltenbauer. has also included their own Construction Kit, which is a powerful tool that will allow you to create your own game content that can be comfortably managed through Steamworks.

The barrier to enter into the world of modding is not particularly high – all you really need is a 3D graphics program like Blender or Gimp, as well as the free version of Unity3D.

can you buy these and they work on xbox????

No, sadly not. We only supply PC Keys - in this case Steam.