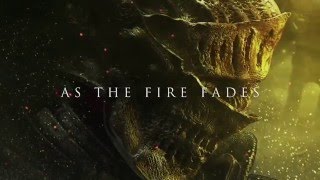 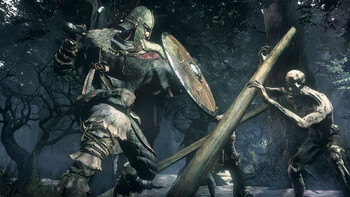 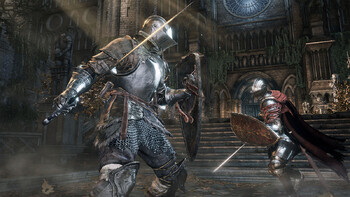 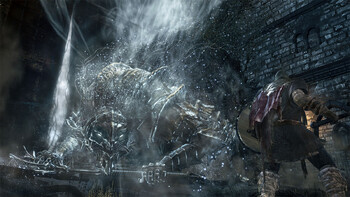 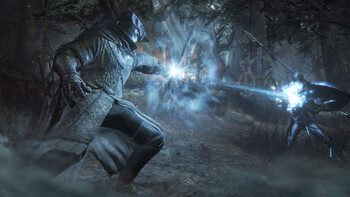 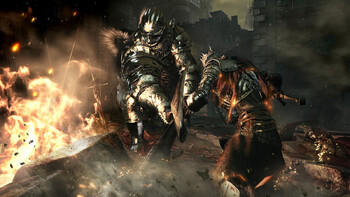 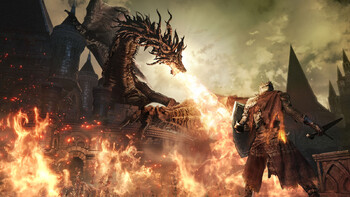 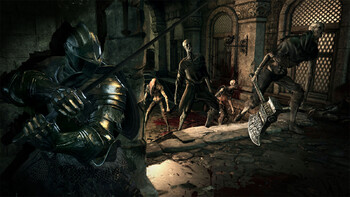 Is this game have Eng subtitle ?
I wonder because ther is no * on English in languages section.

Yes it does, basically any language Steam supports you'll get. You can see the full list here - http://store.steampowered.com/app/374320/

this game can be activated and played in Brazil normally like in the UK?

Yes you can. Only places you can't activate the game is Japan & North Korea.

Thanks for the quick answer, I will make the purchase tomorrow!

How long does the review process typically take? This is the first purchase I've made here.

That's been approved now for you, sorry for the delay :)

No worries. Thank you very much!

Top service once again :) received an email within five seconds of payment confirmation, downloading on Steam 30 seconds after that...If only everything was so easy!

As a fan of the series I already know it's not about staying alive, but being able to avoid dying so much that you physically break something in frustration ;)

Hey, what is the issue? You definitely did purchase that version, do you mean you cant activate the game or do you mean it's missing something?

Hey, you can activate it from your location.

The only places you can't activate it are Japan and North Korea :)