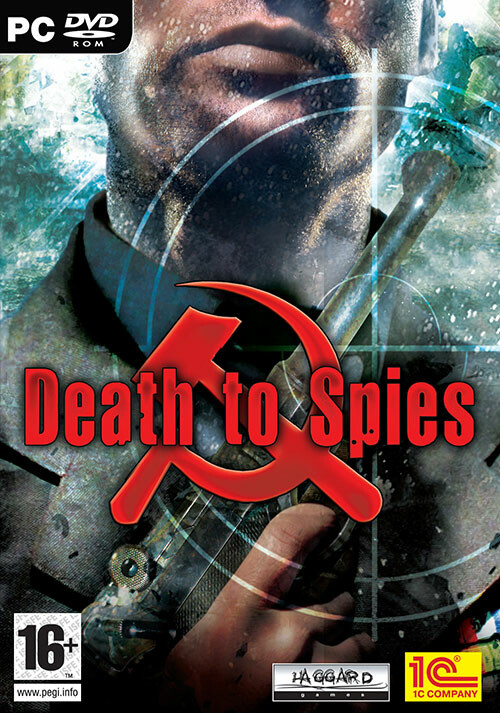 Add Death to Spies to your wishlist

Videos and Screenshots Death to Spies 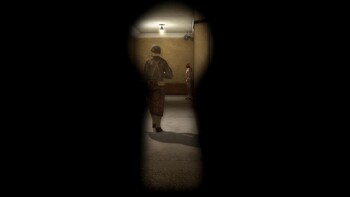 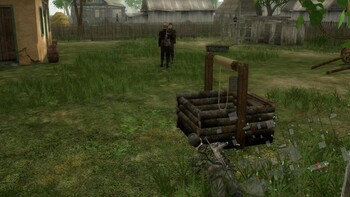 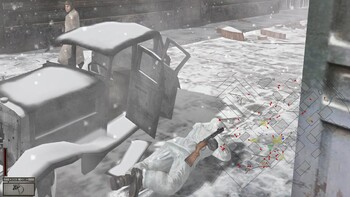 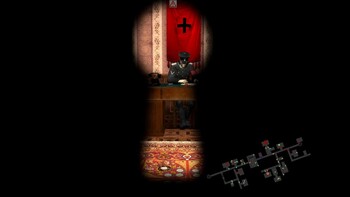 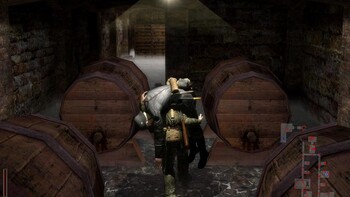 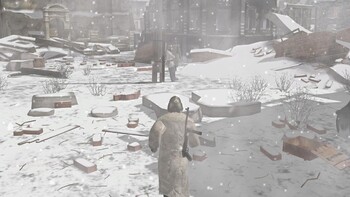 Other versions Death to Spies

Description of Death to Spies

Buy Death to Spies as a Steam key at Gamesplanet.com

Smersh is Russian for "Death to Spies" and was the name of a set of counterintelligence agencies formed in the Soviet Army during World War II. Their mission was to secure the rear of the active Red Army by arresting traitors, deserters, spies and criminal cells. During the war these agents became the main force combating the German intelligence service.

Problems with Death to Spies?