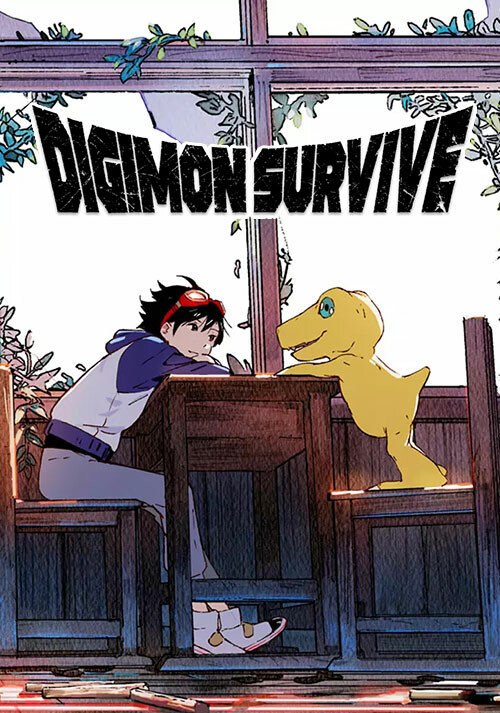 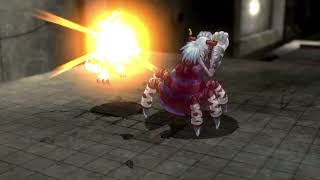 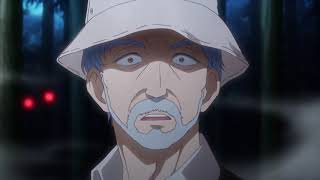 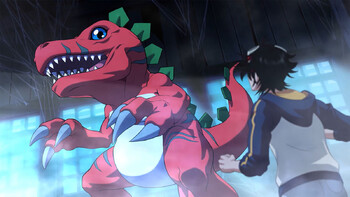 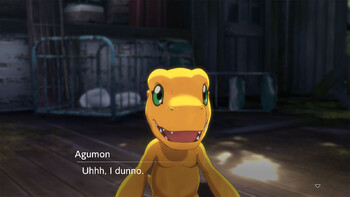 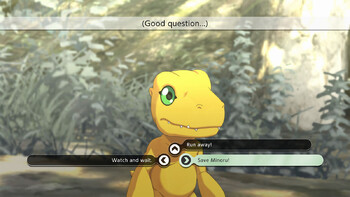 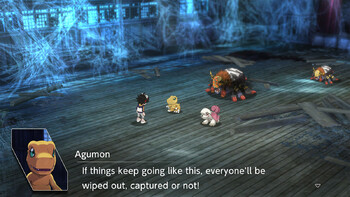 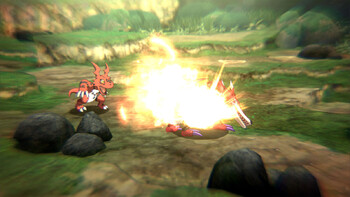 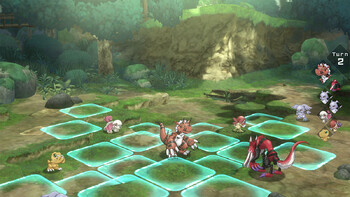 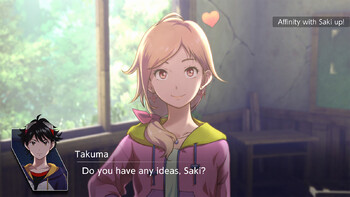 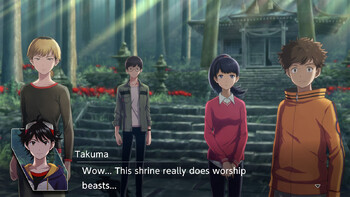 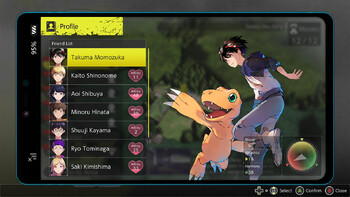 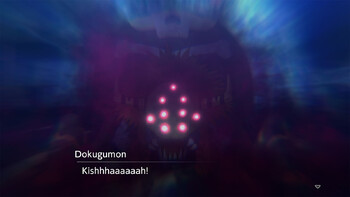 This product is region locked and can NOT be activated from: Japan, Venezuela

The Month 1 Edition includes the following content as limited-time bonuses:

Monsters at the ready as Digimon Survive is now available!

We have had to wait four years since the announcement of Digimon Survive, which was first revealed in July 2018. Later this week the monsters will be unleashed on July 29th 2022. The game is supposed to offer a certain change from the previous Digimon games by merging the worlds of visual novels and turn-based strategy RPG games. It is also said to be more closely related...

Digimon Survive presents a hybrid visual novel and tactical RPG set in a mysterious world filled with dangerous monsters and deadly battles that will test your ability to survive.

After getting lost on a school trip, Takuma Momozuka finds himself transported to a world inhabited by ferocious foes and new allies. Join Takuma and his friends as they fight their way back home. Craft your story in this thrilling visual novel with turn-based combat.

"While it is wildly different from Digimon Story: Cyber Sleuth, Digimon Survive makes a strong and compelling case for itself on its own merits. Fans of Digimon looking for a strong..."

"Digimon Survive is a bold new take on a dying franchise, bringing a much-needed breath of life into the series."