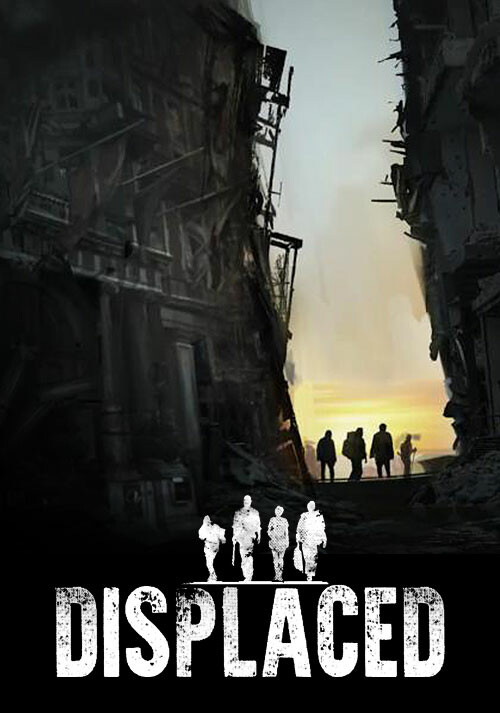 Add Displaced to your wishlist 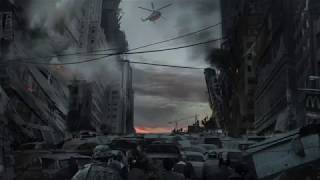 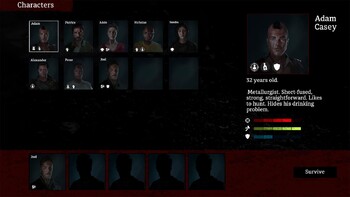 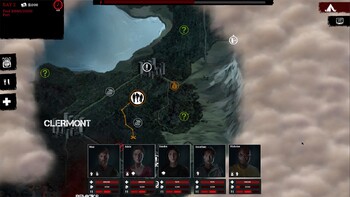 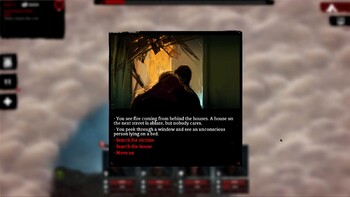 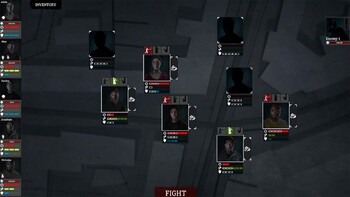 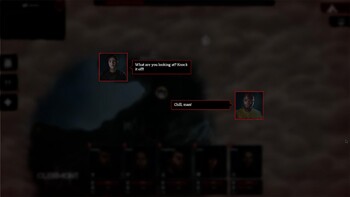 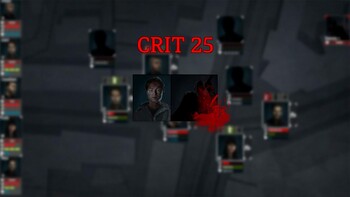 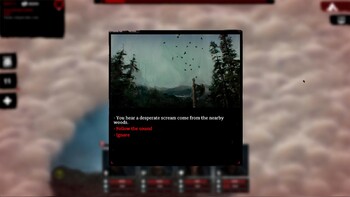 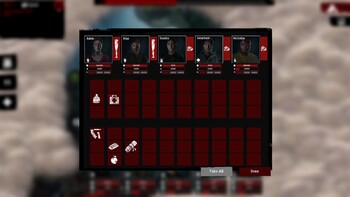 They lived normal lives in a small city in the heart of a prosperous country. They never knew that occasional clashes between separatists and the government might dissolve into armed conflict until it all went heels over head. Now they're caught in the middle of war zone as a deadly conflict turns the country into a wasteland. They aren't soldiers, and they aren't warriors. But they are going to survive.

Your mission: lead a group of civilians out of the war-torn country. This won't be easy. You'll be able to avoid the battlegrounds but not other survivors, squads, gangs and hordes - and you'll never know what their intentions are. Your choices will include hiding or attacking, and negotiating or engaging in trade, but you'll always want to think twice since the lives of the entire group will be at stake.

CHOOSE
You can take only five people with you, so choose carefully. Some are good at providing first aid, others are excellent negotiators and still others have a way with technology.

DECIDE
You'll make your way through the open map. You decide where to go next.

SURVIVE
Plan your way and carefully select your actions when coming across other teams. Improve the skills that will apply to your survival strategy.

ENJOY A SURVIVAL NARRATIVE
Your team is represented by tokens on the map. You interact with the game through dialog and observe card-style battles. Your tasks: plan, guide and operate.