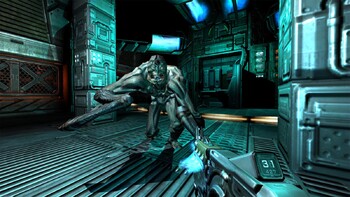 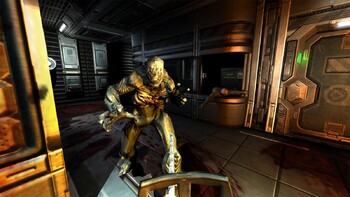 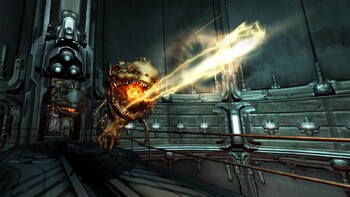 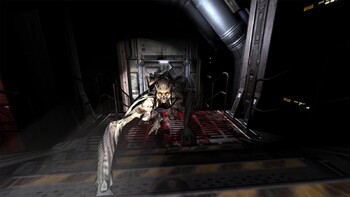 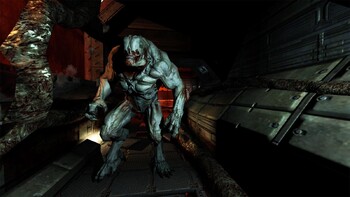 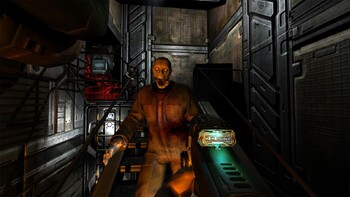 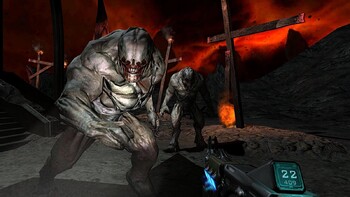 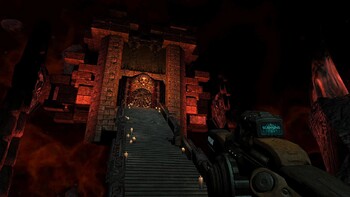 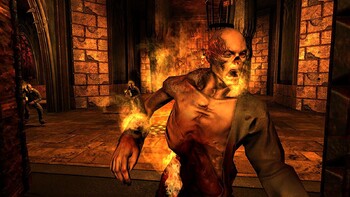 Buy DOOM 3: BFG Edition as a Steam key at Gamesplanet.com

DOOM 3 BFG Edition is the ultimate collection of groundbreaking games that defined the first person shooter.