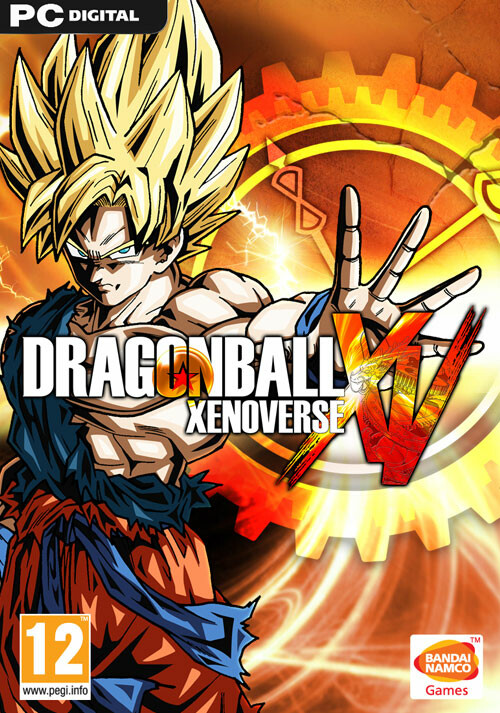 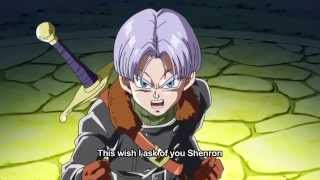 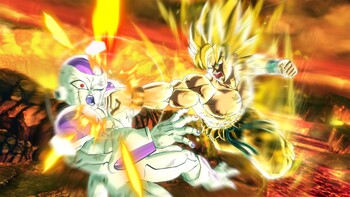 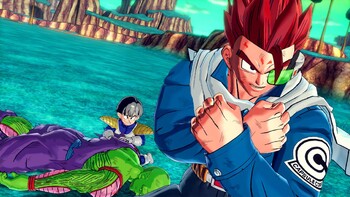 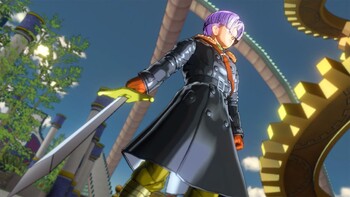 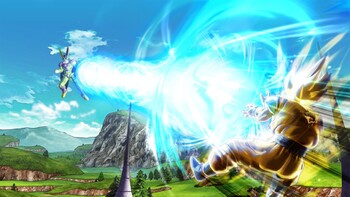 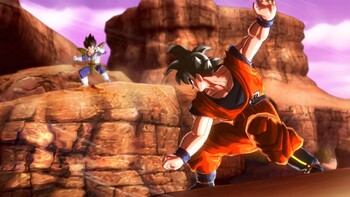 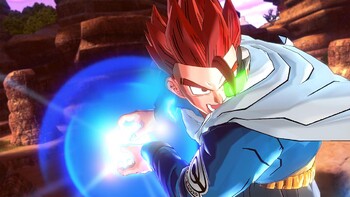 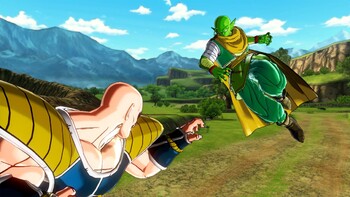 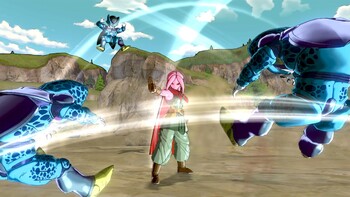 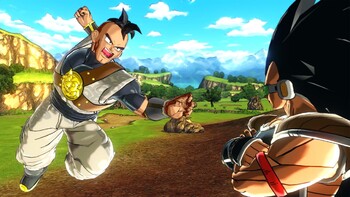 This product cannot be activated in Japan

Goku and the gang are back! Take a look at the latest trailer for the upcoming Dragon Ball Xenoverse 2 which showcases off quite a few new features such as a more open world, hover boards...

Gohan does battle with his father's evil look alike Turles in this new look at the upcoming Dragon Ball Xenoverse 2 which is coming to PC, PS4 and Xbox One later this year! As for Dragon...

Goku And Friends' Fierce Battles Will Be Reborn!

FOR THE FIRST TIME EVER, THE DRAGON BALL UNIVERSE IS COMING TO STEAM!

DRAGON BALL XENOVERSE revisits famous battles from the series through your custom Avatar, who fights alongside Trunks and many other characters. Will the strength of this partnership be enough to intervene in fights and restore the Dragon Ball timeline we know? New features include the mysterious Toki Toki City, new gameplay mechanics, new character animations and many other amazing features to be unveiled soon!

"The story is silly, but I enjoyed the excuse to revisit memorable moments from the show with a new, sometimes ridiculous lens"

"Dragon Ball Xenoverse is definitely the best Dragon Ball game in years, though certainly not without its flaws, which shakes up the typical formula and is bound to shape the future..."

"A refreshing look at the Dragon Ball universe that makes for some great storytelling. Its hub city is more annoying than fun, but the core experience overshadows this simple gripe."