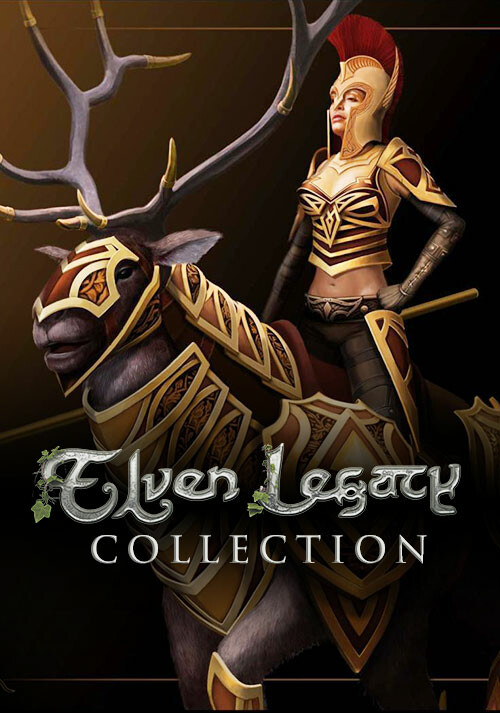 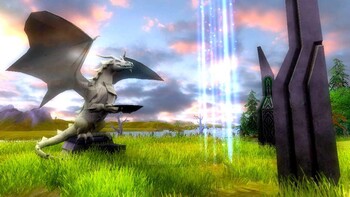 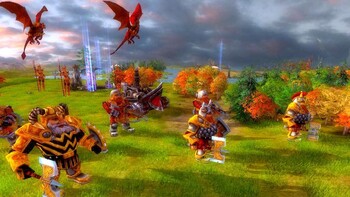 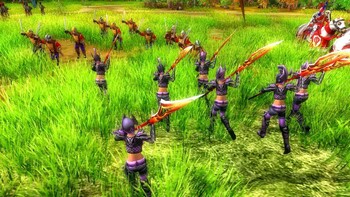 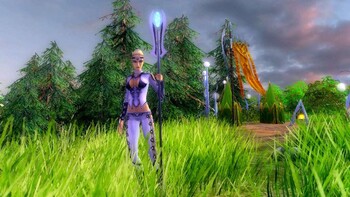 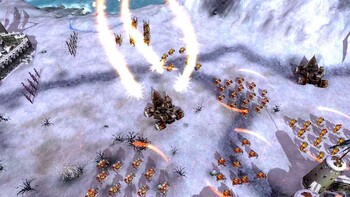 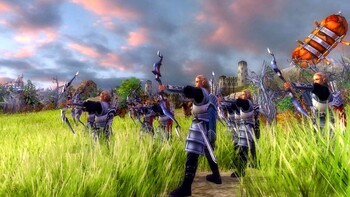 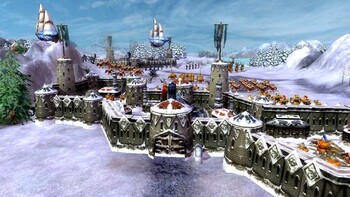 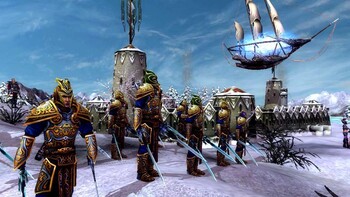 Buy Elven Legacy Collection as a Steam key at Gamesplanet.com

Elven Legacy
The shadows of destruction begin to loom on the horizon once a human mage uncovers a dark and powerful secret dating back to the remote past of the Elven race.

However, the Elves cannot allow this forbidden knowledge to fall into the hands of others and thus imperil the world. For the first time in countless years, this ancient race must venture forth and interfere with events transpiring in the lands of man. With the renegade mage in their sights, the sorceress Gilwen and ranger-lord Seagate set off together, unaware that beliefs and friendships alike will soon be tested...

Elven Legacy: Magic
The era of Elven Legacy is coming to an end. The relentless wave of demonic magical energy triggered by the death of the demon Farrakh has swept the world and has now reached the free city of Sylent. Powerless, the Masters of the Academy of Magic are being driven insane. The Holy Inquisition, inspired by the clerics of the kingdom of New Tixus, acts swiftly to intervene in the seemingly hopeless cause of preventing the world’s slide into darkness and madness.

At the forefront is Alfred Brennock, the Archmage supreme, who alone is mastered in the arcane arts, and who alone can save the lives and the sanity of his Academy pupils. Using the strength and potency of the Sagittel’s curse, Brennock faces the ultimate test of his will as he creates spells of untold power, summons legions of mystical spectres, and crosses half a world in a desperate attempt to stem the tide of evil. But he isn’t the only one...

Elven Legacy: Siege
Several months have passed since the return of the Order of Marcus from exile to the continent and their founding of the kingdom of New Tixus in this, the second official Expansion to the epic Fantasy Strategy game Elven Legacy.

Outcast elves under the leadership of the elven lord Saggitel, have once more acted provocatively and dared to cross in to the realm of man, but the human armies are ready and waiting. Inciting the wrath of brother Karel, the fearsome knight of the Holy Inquisition, along with the agent of New Tixus, the ranger Cornelius, Saggitel is now their target of retribution. How far can Saggitel run before they catch up to him?

Each of the heroes, whatever their individual cause, has a mighty army behind them. In the course of their adventures, each will have to stand in battle and withstand mighty sieges in their quest for survival and victory. The ancient impregnable fortresses of the dwarves, the enchanted cities of the elves, and the historic capital cities of Eolia, each will see their share of bloodshed, and each will become sites of conflicts which will go down in the annals of history.