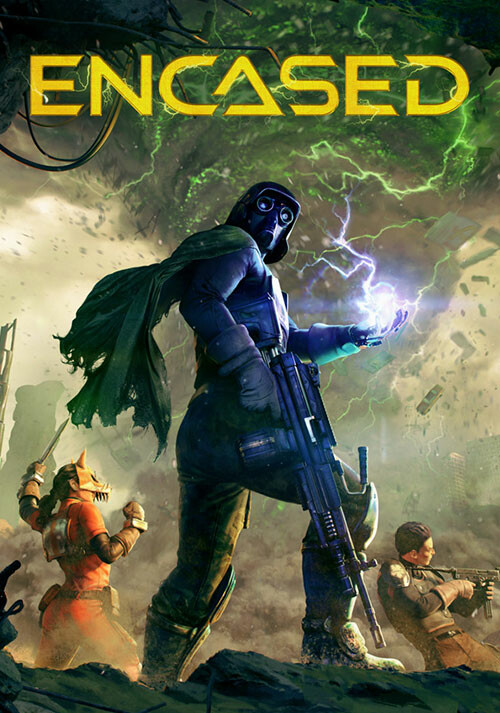 Add Encased: A Sci-Fi Post-Apocalyptic RPG to your wishlist 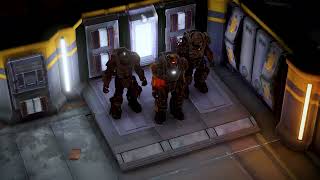 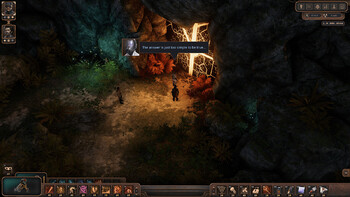 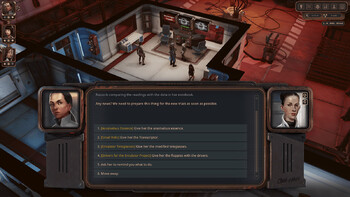 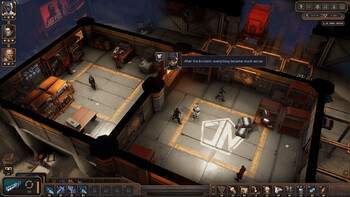 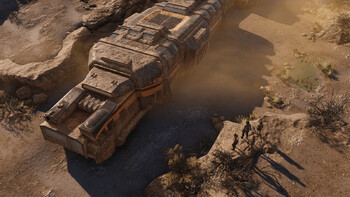 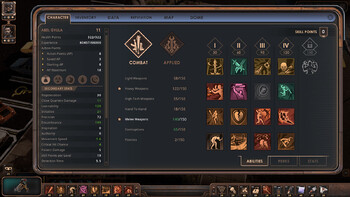 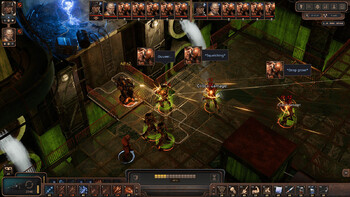 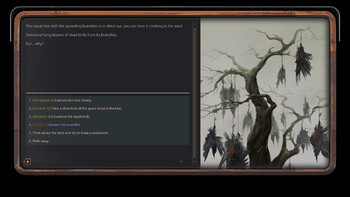 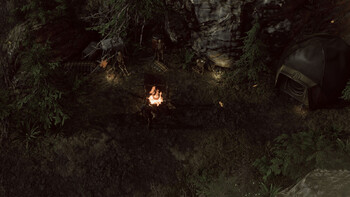 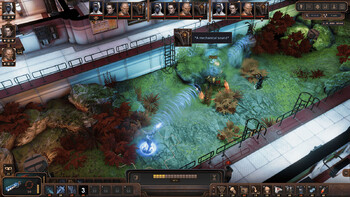 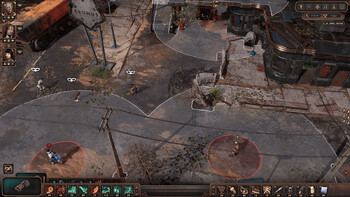 Buy Encased: A Sci-Fi Post-Apocalyptic RPG as a Steam key at Gamesplanet.com

A tactical sci-fi RPG set in a dystopian environment allowing you to fight enemies, explore the hostile wasteland, level up your character and join one of the factions – made up of survivors - in the shattered world and cut off from the rest of society.

Enrolling in one of the five wings of the CRONUS Corporation - each with its own features, mechanics and game options - and embark on a one way trip inside the Dome in the quest for unique artifacts as you avoid radiation, anomalies and a whole host of creatures out to do you harm.

You may start as an ordinary company employee but you will eventually become the driving force behind the narrative that takes place before, during, and after the disaster known as ‘The Incident’.

Crafting, combat, negotiation; you’re going to need all your wits about you if you want to survive.

Explore a huge world
Once you’re familiar with the basics, you are thrust into an open world filled with riches and danger. The old ways are gone – ground into dust by the powerful Maelstrom – and rising from the ashes are six powerful factions, vying for control over the ravaged landscape under the Dome. Will they be allies or enemies? That choice – and the future of the Dome – is in your hands.

Use various contraptions in fights
Not everyone under the Dome is your friend; quite the reverse in fact. If you’re a smart likeable character (with a high charisma rating) you might be able to talk your way out of things. But more likely it’s time for a bit of ultra-violence. And that means weapons; lots of weapons. And there’s no shortage of choice: from high tech beam weapons through to a solid right hook, there’s loads of way to bring down a hostile group of foes. Of course, you can be a pacifist and use non-lethal force but that’s a story for another day...

Team up with unique companions
The hostile and unforgiving world can be a lonely place; so why not team up with some like-minded individuals and face the challenges together. From hardened criminals built like mountains or scientists with a shady past, there’s a host of different potential companions to journey with, each replete with their own unique personality and skills.

Or you can just go “Lone Wolf” and face everything alone; it’s not an easy road but you can play this way too if you so wish.

Make difficult choices
Encased is full of choices: from what sort of character you will be, what wing you will join and how honourable a person you are. What equipment do you take? How will you fight? Do you craft better weapons or armour?

And it doesn’t stop there. You will hold lives in the balance and will have to choose who survives and who perishes.

And every decision you make will impact the story and your gaming experience. Well, no one said surviving Armageddon was going to be easy...

"Encased can suck you into it for dozens of hours for exploration and complex, difficult battles with various tactics but also leave you frustrated with the way it approaches the..."

"Some jank does not stop Encased from being one of the most ambitious and greatest CRPGs in years."