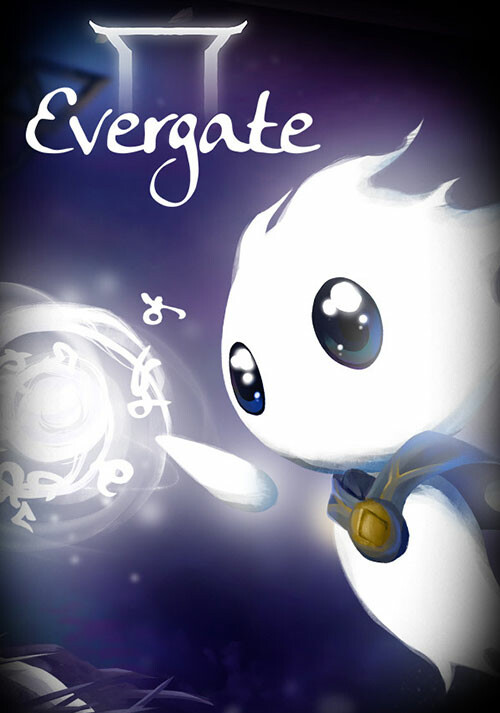 Add Evergate to your wishlist 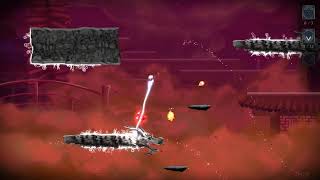 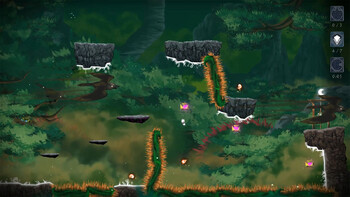 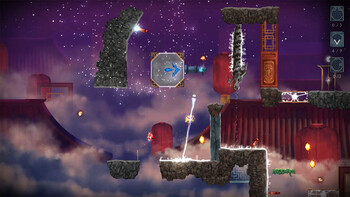 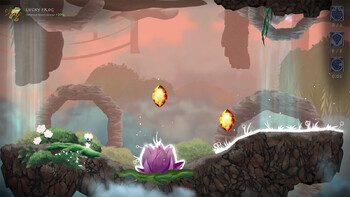 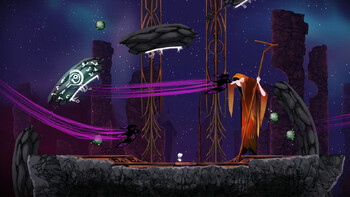 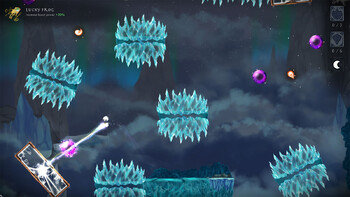 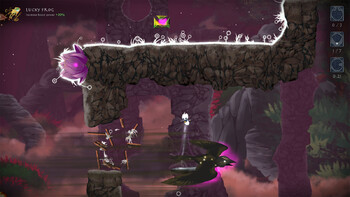 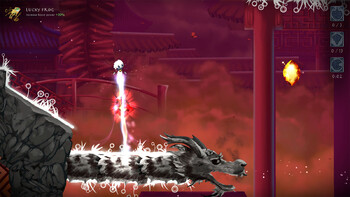 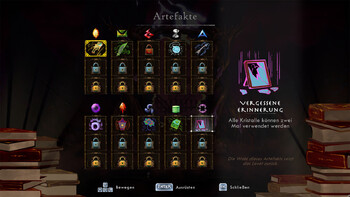 "Welcome back to the Afterlife, Ki. Let's get you to the Evergate, and back to Earth"

When a lost soul named "Ki" awakens in the afterlife, her path back to earth is blocked by the ‘Evergate’. To return home, Ki must decipher her mysterious connection to kindred spirit as she navigates through memories of a time once past. Navigate through each new memory via 85 challenging stages. Harness the ‘Soulflame’ mechanic, unlock new abilities and find your own creative ways to reach each end gate.

This ancient power of the Afterlife allows Ki to slow down time, take aim and fire a beam of energy at white surfaces known as "The Source".

Use your Soulflame to smash through the mysterious crystals scattered throughout each memory. Unleash their power to soar to new heights, reach the unreachable and safely navigate perilous environments. Hit multiple crystals at once to combined their energies and find new creative ways to reach the end gate.

Rise to the challenge and collect "Essences" by reaching all the areas within each memory. Use them to unlock ancient artefacts and boost Ki's attributes. Move faster, jump higher and harness even greater powers!

Gorgeous hand-drawn visuals and an elegantly orchestrated soundtrack - recorded by a live orchestra - immerse players in the Afterlife and bring dreams, nightmares and spirits alive in stunning detail.

Stone Lantern Games is a Boston-based studio comprised of 4 MIT graduates. Like a gamer choosing a character class, each engineer on the team specializes in one of four proficiencies: Visual Effects, Art, Music, or Narrative.

"Evergate is a sweet-natured fable that plumbs the depths of its inventive mechanics with precision and grace."

"Evergate is a touching and thoughtful puzzle platformer, with an incredible soundtrack and unique mechanics."

To install and launch Evergate Demo, you need to have the Steam application installed. Is Steam installed on this computer?