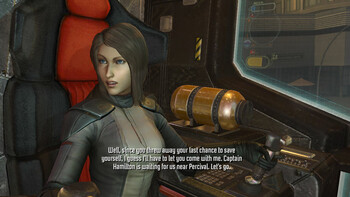 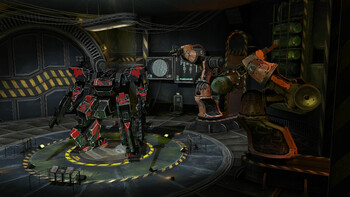 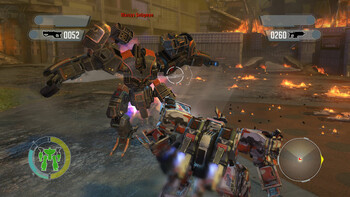 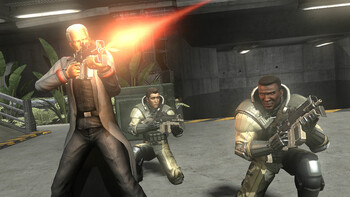 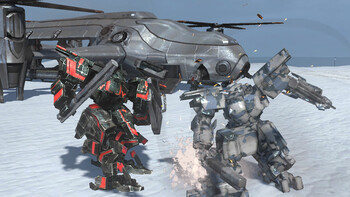 The first of its kind in the series, FRONT MISSION EVOLVED is an action-packed Third-Person Shooter and the next instalment in the classic FRONT MISSION franchise. Players will take full control of the Wanzer, a massive humanoid, fully customizable war machine, in single player campaign and online multi-player.

Featuring Hollywood style production values and a totally immersive storyline, players are thrust deep into a swirl of destruction, conspiracy and crumbling alliances, and battle through intense combat situations as man strives to create the ultimate humanoid fighting machine in a war against terror.