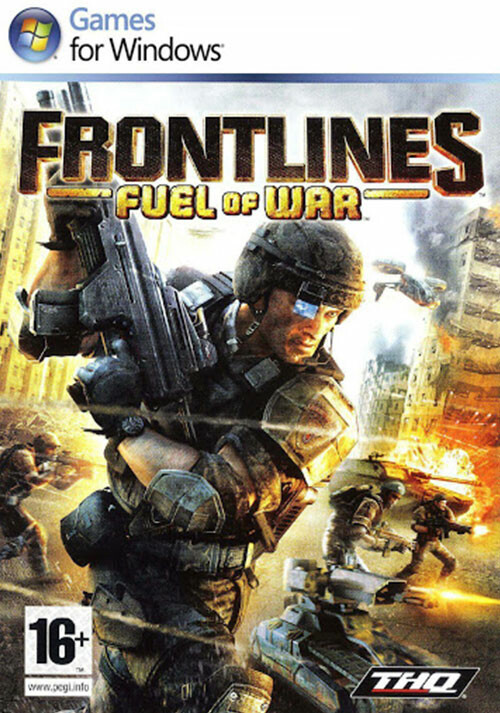 Add Frontlines: Fuel of War to your wishlist 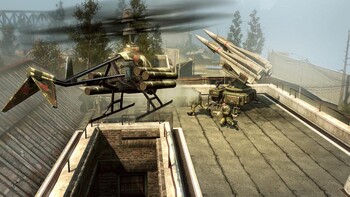 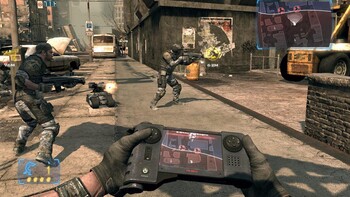 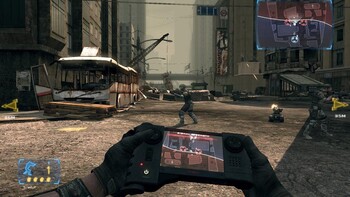 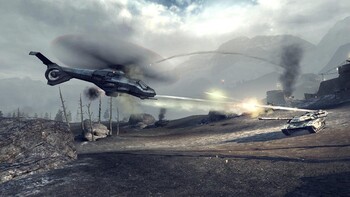 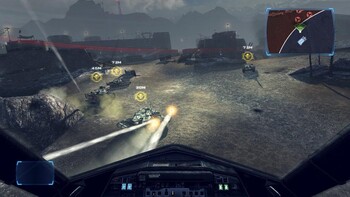 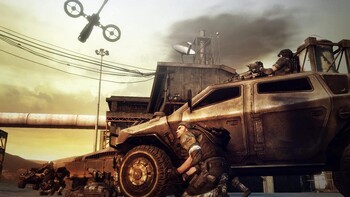 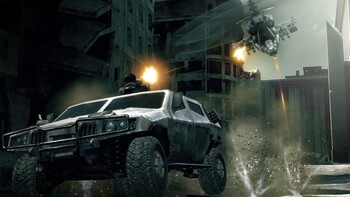 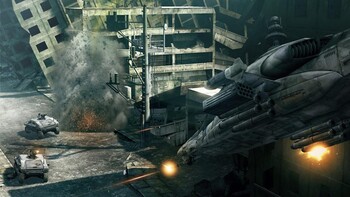 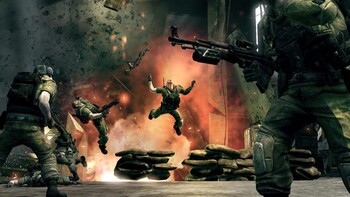 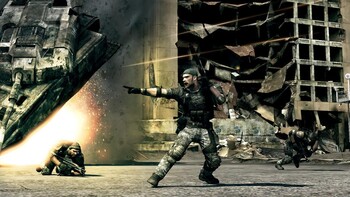 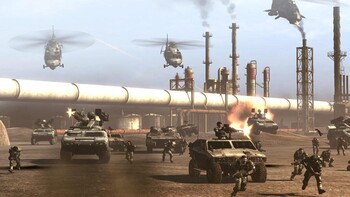 Description of Frontlines: Fuel of War

Buy Frontlines: Fuel of War as a Steam key at Gamesplanet.com

Frontlines™: Fuel of War™ is an open-world First Person Shooter set on the frontlines of tomorrow. In a world ravaged by a global energy crisis, environmental decay, and economic depression, players assume the role of an elite soldier in the Western Coalition Army on an epic crusade against the Red Star Alliance to control the last of the world's oil reserves. Frontlines: Fuel of War combines cinematic, non-linear game play with next generation firepower and a revolutionary Frontline Combat System™ to deliver the most thrilling and intense FPS to date.

Problems with Frontlines: Fuel of War?

This game's launcher/setup tool may require the touchscreen or virtual keyboard, or have difficult to read text
This game sometimes shows mouse, keyboard, or non-Steam-Deck controller icons
This game supports Steam Deck's native display resolution but does not set it by default and may require you to configure the display resolution manually
All functionality is accessible when using the default controller configuration
In-game interface text is legible on Steam Deck
This game's default graphics configuration performs well on Steam Deck