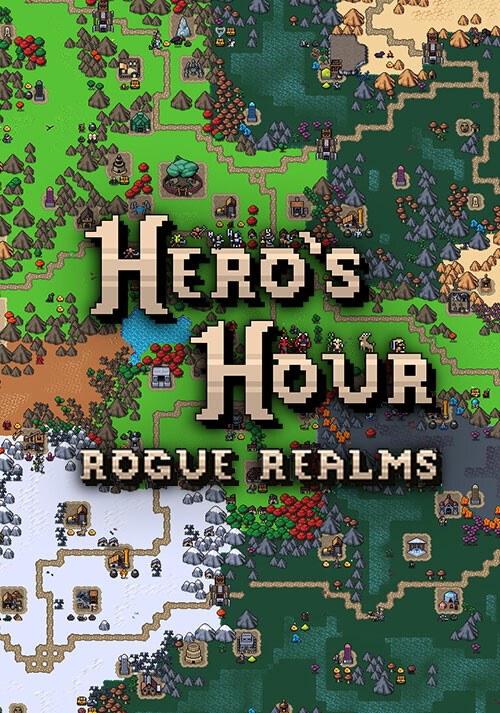 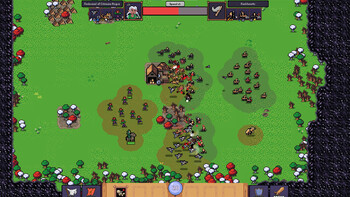 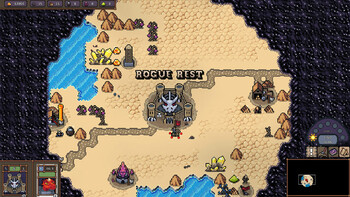 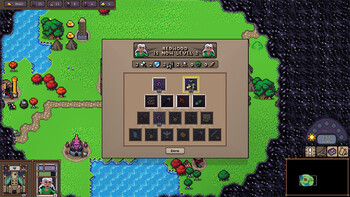 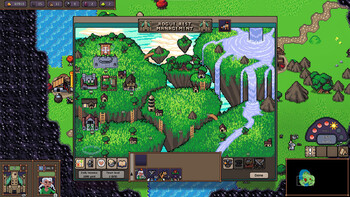 Between the empires, lands of the rogue lay dormant, anticipating their chance to rise and become one of the next empires. Rogue Realms is a major expansion to Hero’s Hour, focusing on the wilderness and untamed lands - and the strange creatures, cults and societies that live there.

The Rogue faction is like no other - it represents the neutral creatures, combining new and old to form 12 bands, each of which has their own heroes, unit lineups, and special skills. The 12 bands, of which 6 of them are playable as your starting faction, range from the dragon and slave-focused Tyranny, over the strange body fusions of the Experiment, to the highly specialised metalchemy mechs of Industry.

The new Rogue faction towns can be found on the map, both in whole condition, but often also as stump towns; towns with more limited and different growth and investment opportunities than usual. Think of them as a forward stronghold, giving some troops and bonuses if you invest in it, without giving the guaranteed victory of a normal extra town.