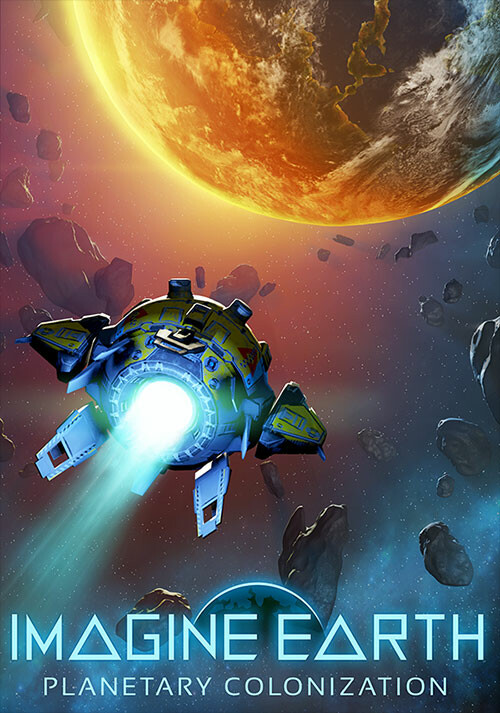 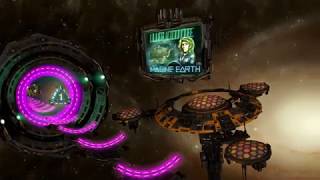 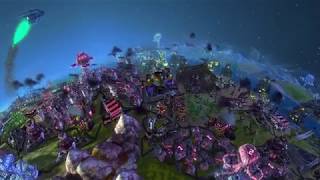 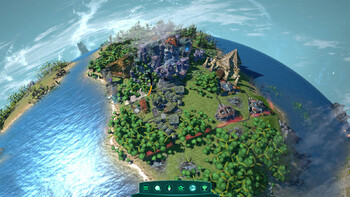 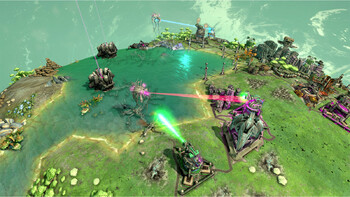 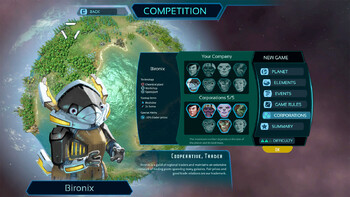 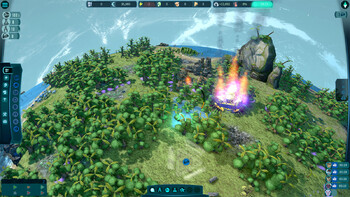 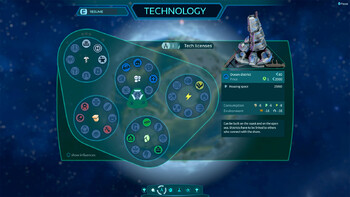 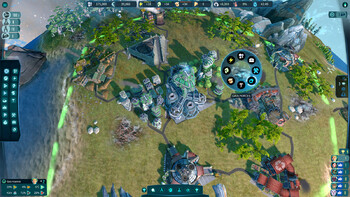 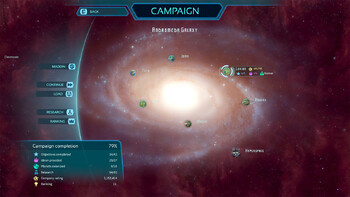 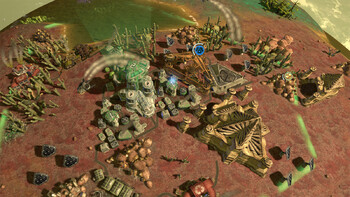 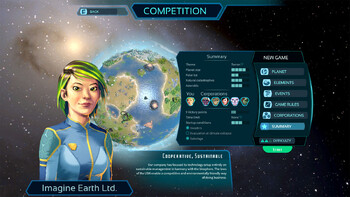 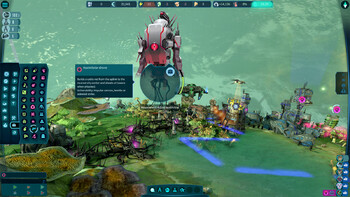 Buy Imagine Earth as a Steam key at Gamesplanet.com

Windows Vista and XP might work, but are not officially supported.

To install and launch Imagine Earth Demo, you need to have the Steam application installed. Is Steam installed on this computer?