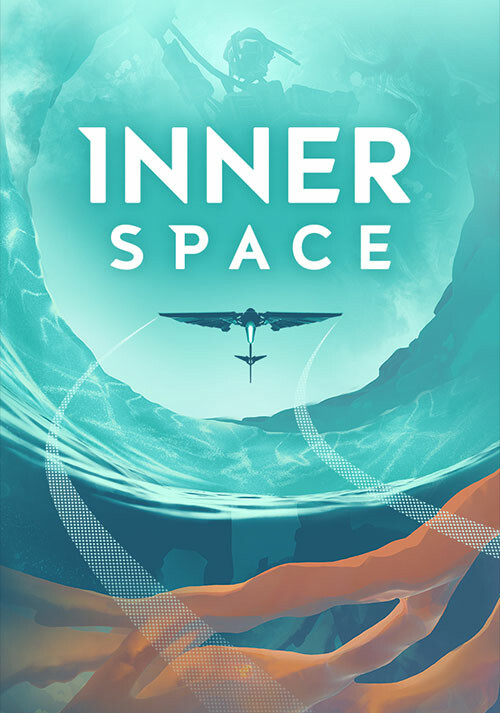 Add InnerSpace to your wishlist 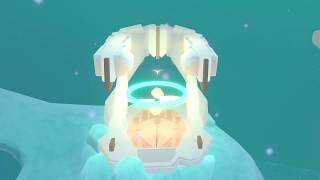 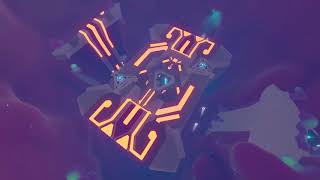 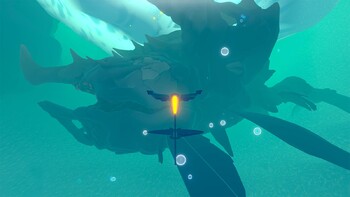 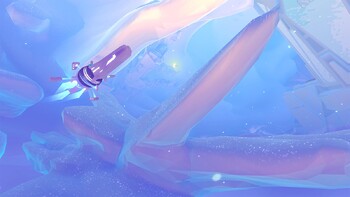 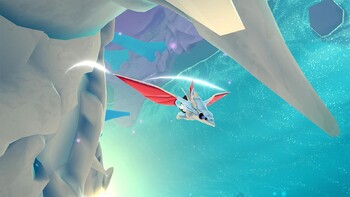 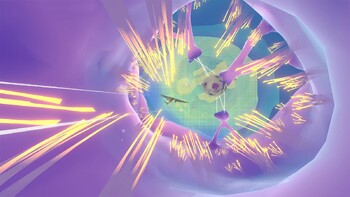 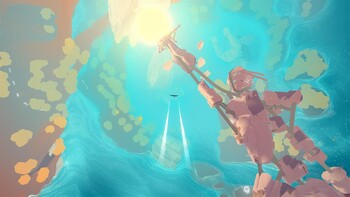 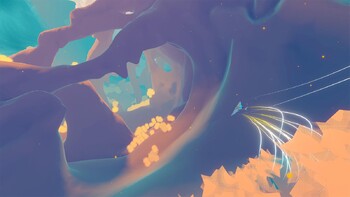 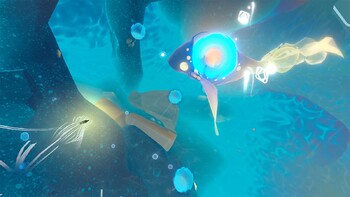 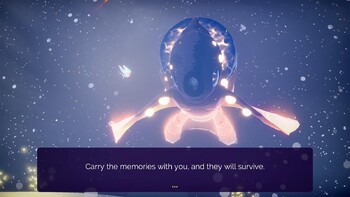 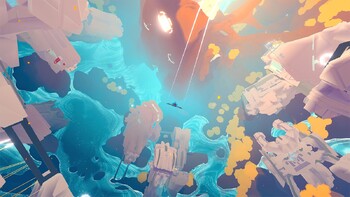 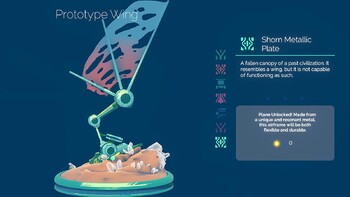 Buy InnerSpace as a Steam key at Gamesplanet.com

A quick note from the developers:

We started PolyKnight Games back in college, when we would meet after class to talk about new challenges in game design. We became fixated on one question in particular: "What would a flying game be like in a universe of inside-out planets?" To answer that question, we decided to put aside our career plans and form our own indie studio.

InnerSpace is not like other flying games. We want to reward exploration, both in terms of storytelling and the mechanics of flight. If you’re expecting a traditional flight sim with aerial combat, this might not be for you. If you like the idea of a plane that transforms into a submarine, then dives inside the belly of an ancient demigod, you're in the right place.

Please contact us on Twitter or the forums if you have any feedback at all, or if you just want to say hello. Thanks so much for checking out InnerSpace. We hope you enjoy the flight.

Your greatest journey is within.

In the final days of the Inverse, you must help the Archaeologist recover the last remaining memories before they are lost forever. Fly through ancient skies and abandoned oceans to discover the lost history of this fading realm, where entire civilizations have died, yet their gods still wander.

InnerSpace is an exploration flying game set in the Inverse, a world of inside-out planets where gravity pulls outward instead of in. InnerSpace began as a project among college friends and evolved into a successful Kickstarter campaign in 2014. After years of development, PolyKnight is proud to welcome you to the Inverse. Your greatest journey is within.