Into the Stars Steam Key 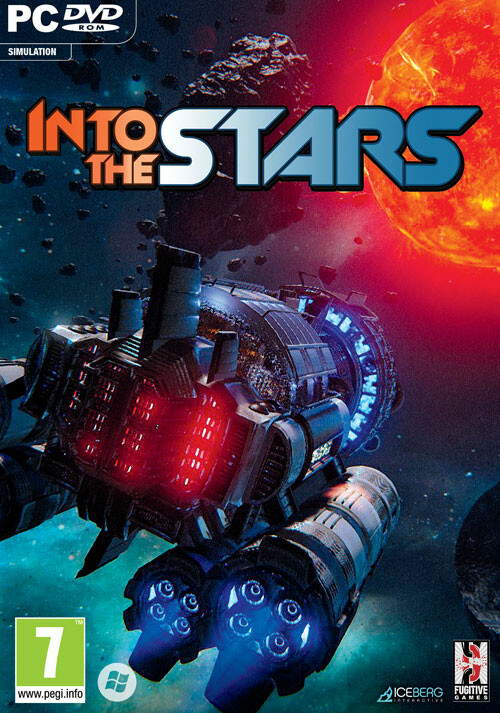 Add Into the Stars to your wishlist

Videos and Screenshots Into the Stars 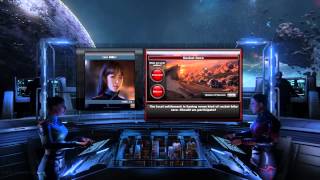 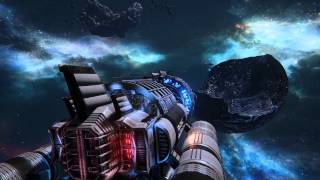 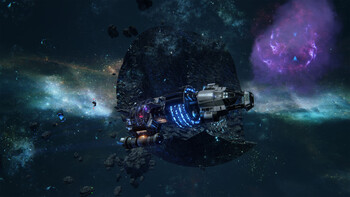 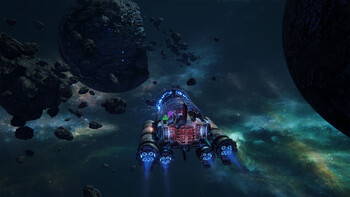 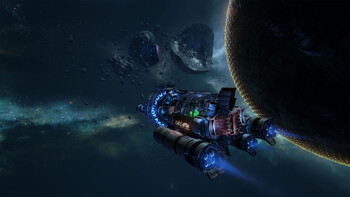 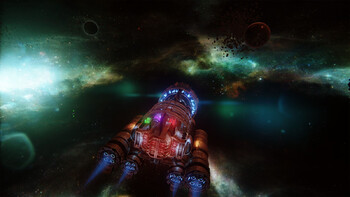 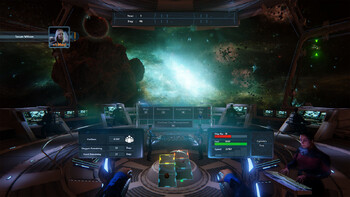 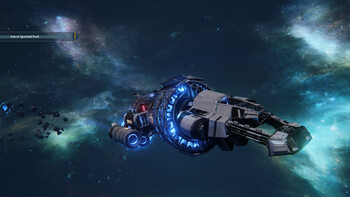 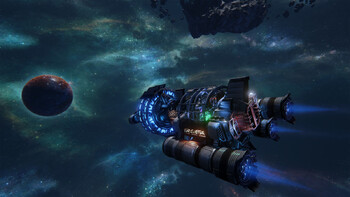 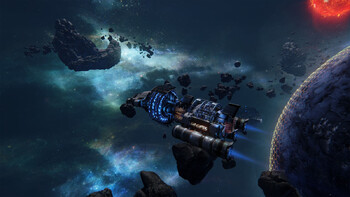 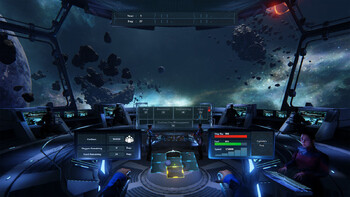 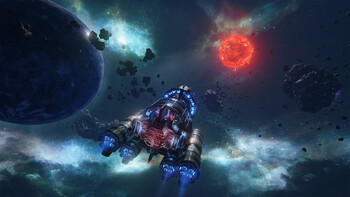 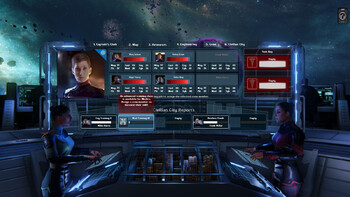 Description of Into the Stars

Buy Into the Stars as a Steam key at Gamesplanet.com

What the developers have to say:

Why Early Access?
“The world of Into the Stars is quite large, meaning that populating it and experimenting with every gameplay variable is very time intensive for our small team. We realized that the best way to continue fleshing out our star system while tuning for a balanced experience was to open the game up to our Kickstarter backers and the Early Access community. With your feedback and a little more time we’ll be able to deliver the quality game you all deserve.”

Approximately how long will this game be in Early Access?
“Putting an exact time stamp on this phase of development is difficult because we’ll be dividing our efforts between planned content creation and reacting to community feedback. All of this will be shaped by our exacting standards, but our intention is to spend as little time as required in Early Access, which we anticipate to be a couple of months. Given the current state of the game we feel this is more than achievable.”

How is the full version planned to differ from the Early Access version?
“Our goal in Early Access is to flesh out and polish the world of Into the Stars while adding the following:

What is the current state of the Early Access version?
“The game is currently in BETA and contains dozens of hours of replay-focused gameplay featuring 4 Alien Races, over 100 events, countless planets to explore and a complete soundtrack from Jack Wall.”

Will the game be priced differently during and after Early Access?
“Yes. Into the Stars will have a reduced price point during Early Access and will likely see a price increase of 25% at launch.”

How are you planning on involving the Community in your development process?
“Working closely with the community to craft the experience is at the core of this decision. Our intention is to take community feedback from our forums and social media, distill it down to priorities and factor it all in as we refine the game. We’ll be watching those areas vigilantly and creating an open dialogue with all those who wish to participate in the process.”

We’ve been under attack for 10 years now. Every 6 months the Skorn arrive, set on destroying our planet, and now few of us remain to defend what’s left. The massive Ark ships we’ve built in hopes of escaping them have all gone, save one. You must take the role of Captain of our final vessel, the Ark 13, and guide a hand-picked, but inexperienced crew on a journey fraught with intrigue and danger. The fate of the Endurance Coalition is uncertain and you could well be our last hope. How will you fare once you set out Into the Stars?

Into the Stars is an open-world Space Survival Simulation built in Unreal Engine 4, featuring an original score from Jack Wall.

Take the role of Captain as you explore a massive star system in search of a new home for humanity. Outfit your ship, hand pick your crew and set off on a journey where you must scavenge resources, shelter civilians and either outrun, or outgun a hostile alien force, in order to survive.

System Requirements Into the Stars

Only 16:9 screen resolutions are supported.

Problems with Into the Stars?