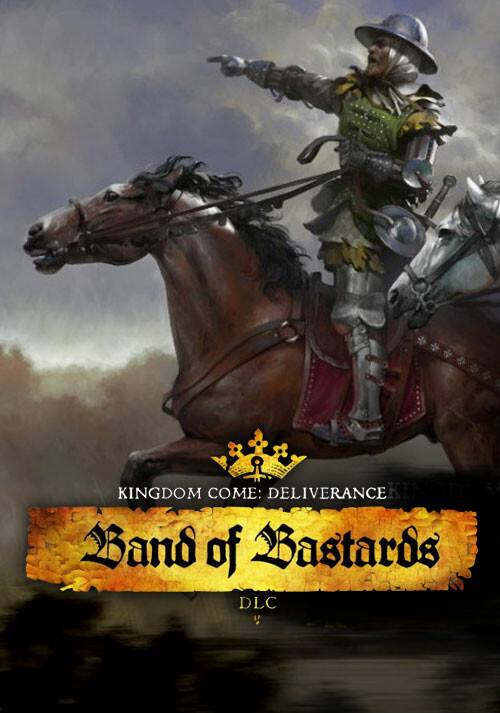 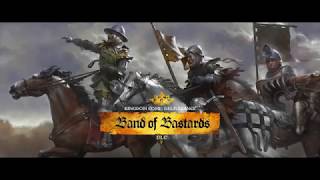 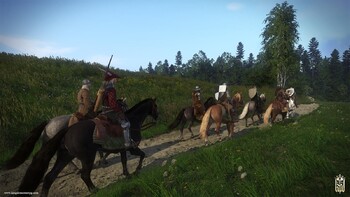 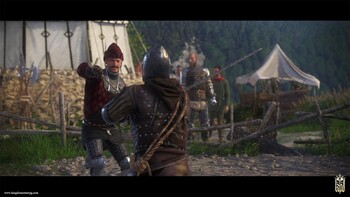 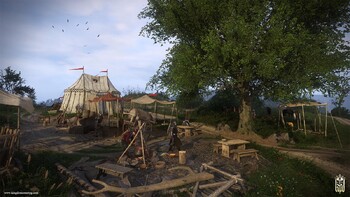 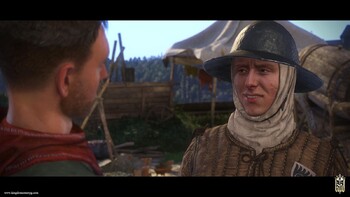 Buy Kingdom Come: Deliverance - Band of Bastards as a Steam key at Gamesplanet.com