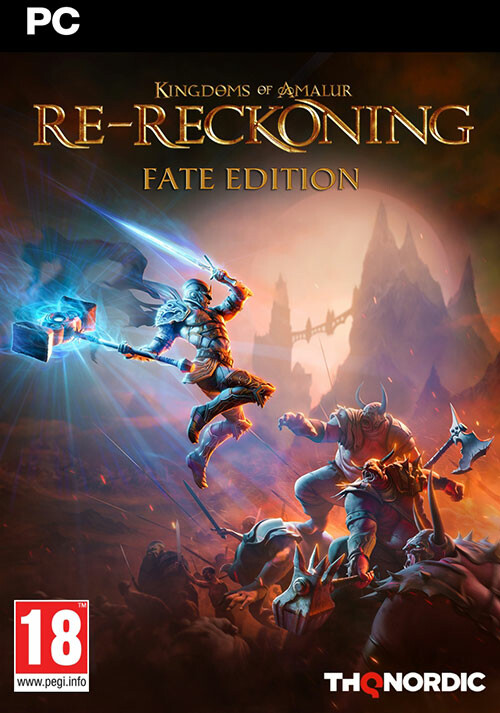 Add Kingdoms of Amalur: Re-Reckoning FATE Edition to your wishlist 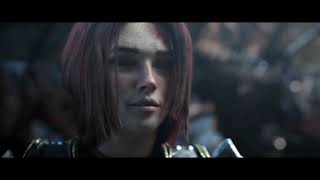 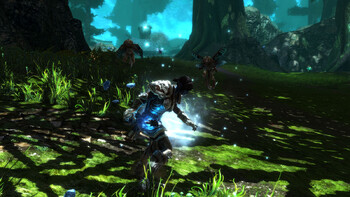 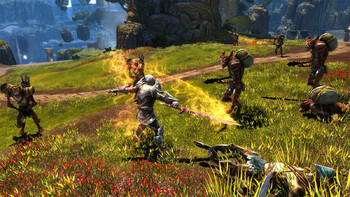 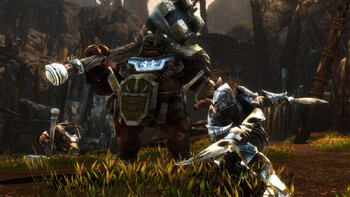 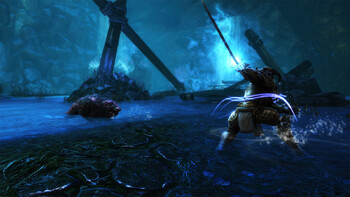 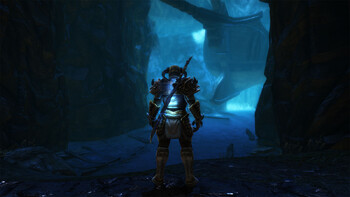 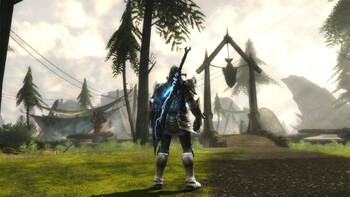 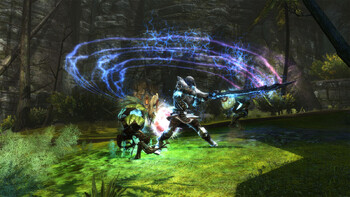 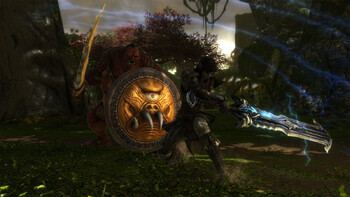 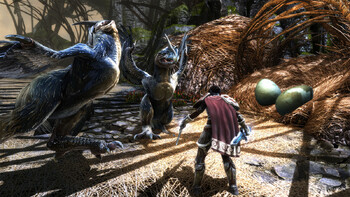 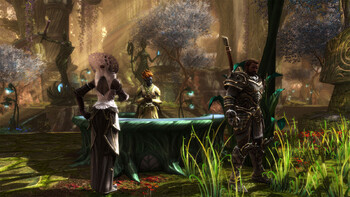 Buy Kingdoms of Amalur: Re-Reckoning FATE Edition as a Steam key at Gamesplanet.com 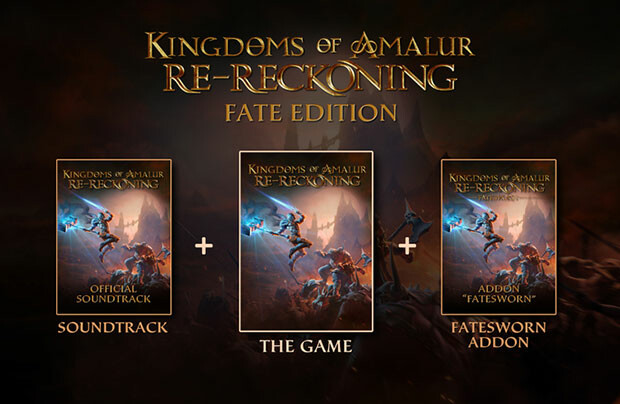 Uncover the secrets of Amalur, from the vibrant city of Rathir to the vast region of Dalentarth to the grim dungeons of the Brigand Hall Caverns. Rescue a world torn apart by a vicious war and control the keys to immortality as the first warrior ever to be resurrected from the grips of death.

"Re-Reckoning is a reminder of what made the original great in 2012, but mostly a testament to how far we've come since."

"It may not be the most important remake of the year, but Kingdoms of Amalur: Re-Reckoning is a gorgeous, dense, and charming adventure."

"Kingdoms of Amalur Re-Reckoning is a good solid remaster, just don't expect much to have changed compared to the original. The world is as magical fantasy as you could get, and it..."