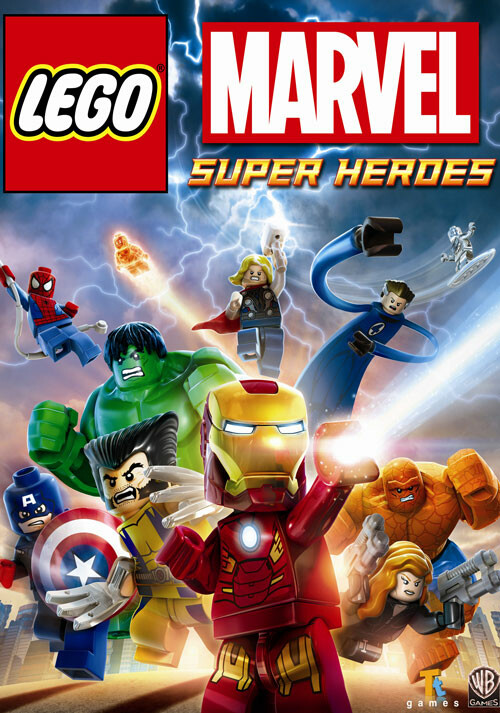 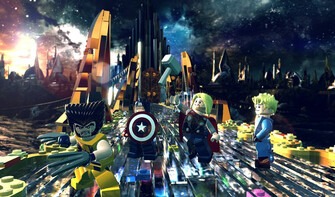 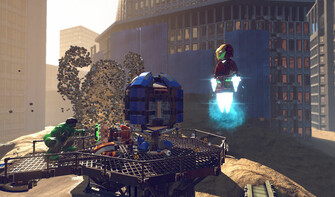 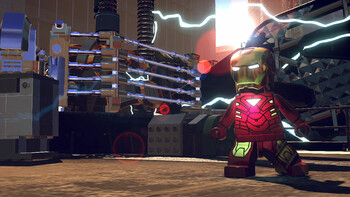 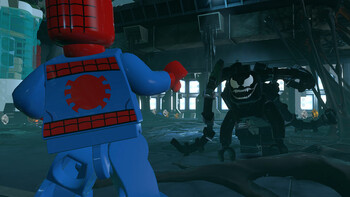 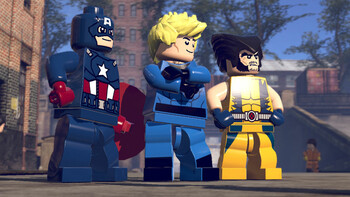 LEGO® Marvel™ Super Heroes features an original story crossing the entire Marvel Universe. Players take control of Iron Man, Spider-Man, the Hulk, Captain America, Wolverine and many more Marvel characters as they unite to stop Loki and a host of other Marvel villains from assembling a super-weapon capable of destroying the world. Players will chase down Cosmic Bricks as they travel across LEGO Manhattan and visit key locations from the Marvel Universe, such as Stark Tower, Asteroid M, a Hydra base and the X-Mansion.

"A few technical hiccups and minor quibbles aside, Lego Marvel Super Heroes 2 tops off a great year for comic book properties with a fun, varied adventure."

"LEGO Marvel Super Heroes lies at the intersection of comic books, toys, and video games, and slickly combines elements of all into one of 2013's most entertaining PC games."

"There are minor improvements here but the next gen versions of Lego Marvel still rely on charm and fan service more than technical finesse."