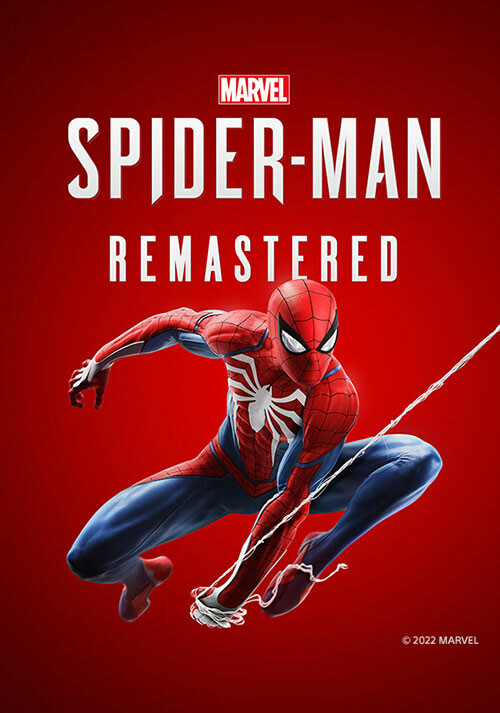 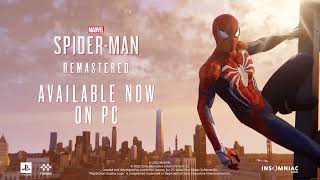 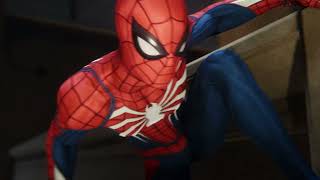 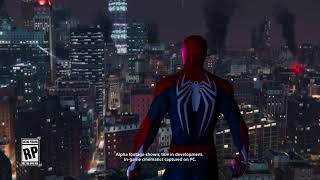 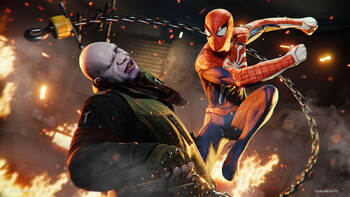 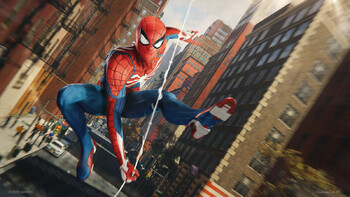 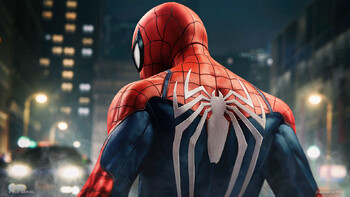 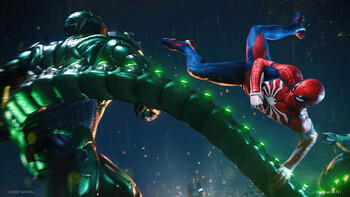 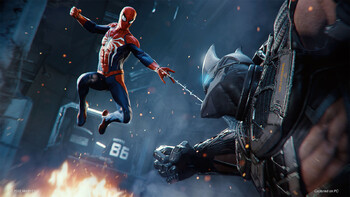 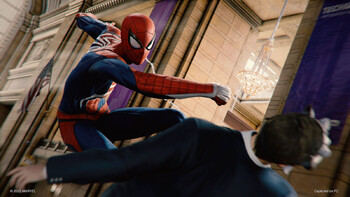 Marvel's Spider-Man Remastered - Everything you need to know!

We're weeks away from the web head swinging onto PC as Sony and Marvel are set to launch Marvel’s Spider-Man Remastered on August 12th. This remastered version was originally released on ...

Buy Marvel's Spider-Man Remastered as a Steam key at Gamesplanet.com

In Marvel’s Spider-Man Remastered, the worlds of Peter Parker and Spider-Man collide in an original action-packed story. Play as an experienced Peter Parker, fighting big crime and iconic villains in Marvel’s New York. Web-swing through vibrant neighborhoods and defeat villains with epic takedowns.

Developed by Insomniac Games in collaboration with Marvel, and optimized for PC by Nixxes Software, Marvel's Spider-Man Remastered on PC introduces an experienced Peter Parker who’s fighting big crime and iconic villains in Marvel’s New York. At the same time, he’s struggling to balance his chaotic personal life and career while the fate of Marvel’s New York rests upon his shoulders.

Be Greater
When iconic Marvel villains threaten Marvel’s New York, Peter Parker and Spider-Man’s worlds collide. To save the city and those he loves, he must rise up and be greater.

Feel like Spider-Man
After eight years behind the mask, Peter Parker is a crime-fighting master. Feel the full power of a more experienced Spider-Man with improvisational combat, dynamic acrobatics, fluid urban traversal and environmental interactions.

Marvel’s New York is your playground
The Big Apple comes to life in Marvel’s Spider-Man. Swing through vibrant neighborhoods and catch breathtaking views of iconic Marvel and Manhattan landmarks. Use the environment to defeat villains with epic takedowns in true blockbuster action.

Ultra-wide Monitor support**
Take in the cinematic sights of Marvel’s New York with support for a range of screen setups, including 16:9, 16:10, 21:9, 32:9, and 48:9 resolutions with triple monitor setups using NVIDIA Surround or AMD Eyefinity.

Controls and Customization
Feel what it’s like to play as Spider-Man through immersive haptic feedback and dynamic trigger effects using a PlayStation DualSense™ controller on a wired USB connection. Enjoy full mouse and keyboard support with various customizable control options.

HEALTH WARNING
WARNING: IF YOU HAVE A HISTORY OF EPILEPSY OR SEIZURES, CONSULT A DOCTOR BEFORE USE. CERTAIN PATTERNS MAY TRIGGER SEIZURES WITH NO PRIOR HISTORY. BEFORE USING AND FOR MORE DETAILS, SEE IMPORTANT HEALTH AND SAFETY WARNINGS https://www.playstation.com/en-us/legal/health-warning/

"Spider-Man Remastered is the absolute best way to experience the original's engrossing gameplay and emotional story beats -- even its occasional banal elements are overshadowed by..."

"Spider-Man Remastered is the definitive version of one of the best superhero games ever made."

"Marvel's Spider-Man Remastered is the definitive way to play the game, whether you've played the original or not, and it's so good you should play it again."