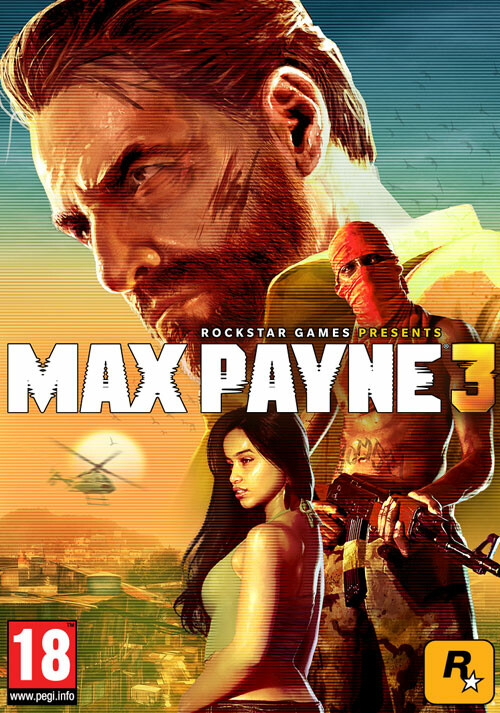 Add Max Payne 3 to your wishlist

For Max Payne, the tragedies that took his loved ones years ago are wounds that refuse to heal. No longer a cop, close to washed up and addicted to pain killers, Max takes a job in São Paulo, Brazil, protecting the family of wealthy real estate mogul Rodrigo Branco, in an effort to finally escape his troubled past. But as events spiral out of his control, Max Payne finds himself alone on the streets of an unfamiliar city, desperately searching for the truth and fighting for a way out.

In addition to an expansive single-player campaign, Max Payne 3 will also be the first entry in the series to introduce a thorough and engrossing multiplayer experience. Max Payne 3 multiplayer brings the same cinematic feel, fluid gunplay and sense of movement of the single-player game into the realm of online multiplayer. Using the fiction and signature gameplay elements of the Max Payne universe, Max Payne 3 features a wide range of new and traditional multiplayer modes that play on the themes of paranoia, betrayal and heroism, all delivered with the same epic visual style of the single player game. A feature debuting in Max Payne 3 and carrying over to Grand Theft Auto V and future appropriate titles is Crews, which go beyond traditional online clans by allowing players to join large public Crews or simply create a private Crew that members can customize. In this way, Crews help players keep the fight alive from match to match - and even across titles - through the Rockstar Games Social Club, which will keep track of Crew stats, including Feuds.

ZephyrMantis Max Payne 3 PC Gameplay *HD* 1080P
Want to see your Let’s Play at Gamesplanet?
All Let's Play info is one click away