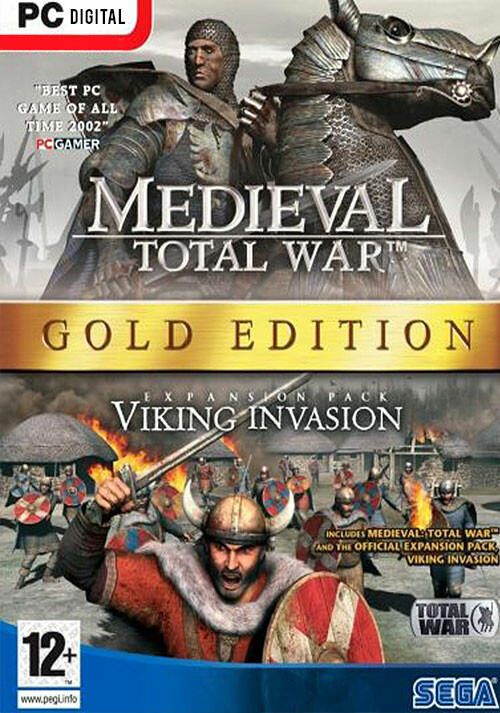 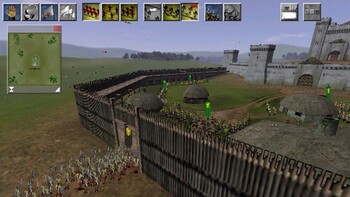 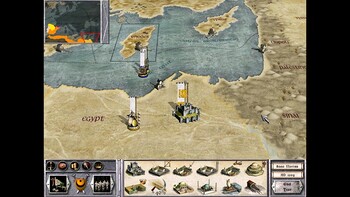 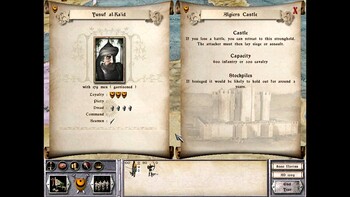 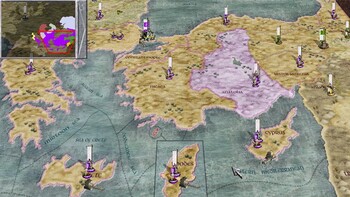 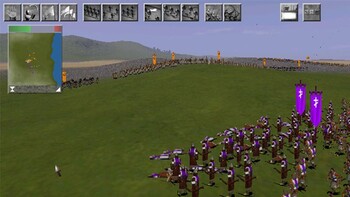 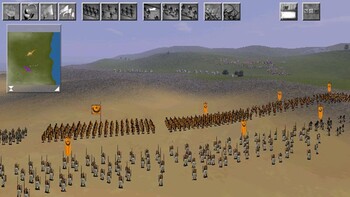 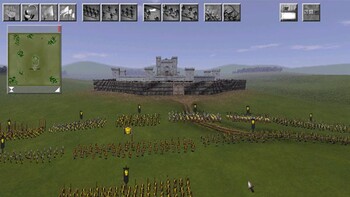 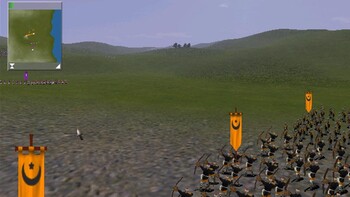 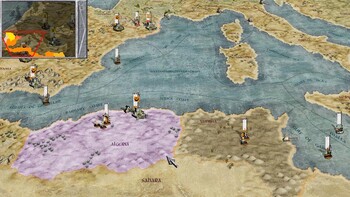 From the lush grasslands of Western Europe to the arid deserts of Northern Africa, and from the first Crusade to the fall of Constantinople, wage total war in order to expand your influence and secure your reign as you build a dynastic empire to stretch across four centuries.

A dramatic period of rebellion, civil war, and the birthing of nations provides the backdrop to your own scheme for ultimate power. Carve a niche for yourself through the crucible of battle and become the statesman and king the era demands.

Set upon an extended map of the British Isles and western Scandinavia and taking place from 793 to 1066, Viking Invasion allows the player to assume the role of leader of the Viking faction as they raid, loot and pillage their way to supremacy. Alternatively the player may take control of early Anglo-Saxon factions, such as Wessex and Mercia, with the aim of repelling the Viking invasion and ultimately controlling the British Isles in its entirety.