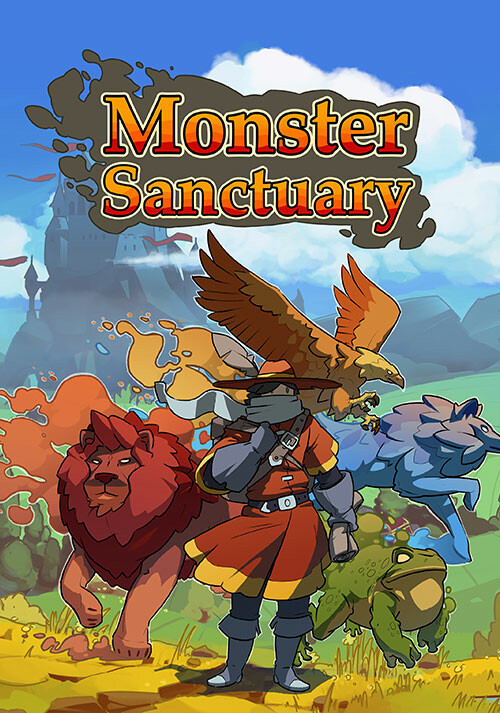 Add Monster Sanctuary to your wishlist

Choose your spectral familiar and follow in your ancestors’ footsteps to become a Monster keeper and save the Monster Sanctuary. Embark on an epic adventure using the powers of the monsters you collect, and the team you build, to unlock an ever-expanding world. On your quest to become the ultimate Monster Keeper you’ll unravel the cause of a mystery that threatens the peace between humans and monsters.

Explore a Metroidvania inspired world.
The powers of your monsters will allow you to explore and expand the world. Cut down vines, smash down walls and glide over gaps- all with the help of your monsters.

Assemble your team.
Hatch collect and train monsters from across the world and build your team. Every monster has a unique skill tree to allow you to customize and tailor your party.