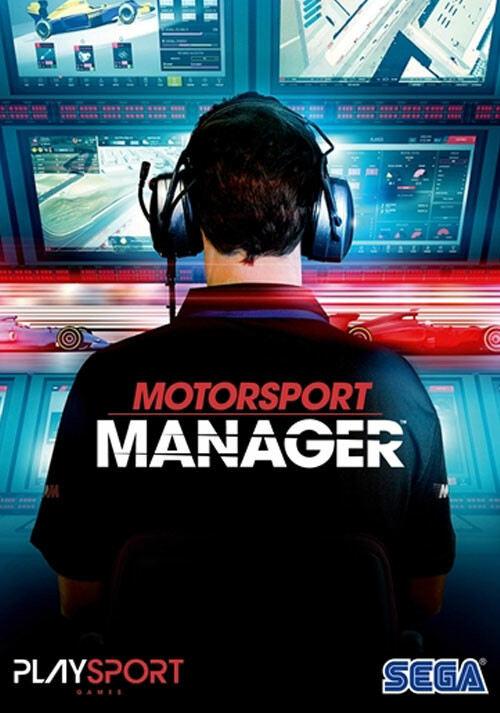 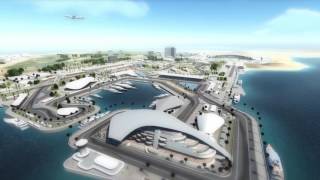 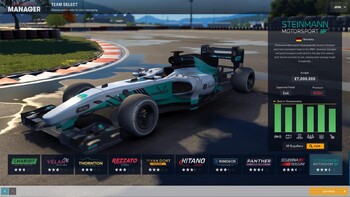 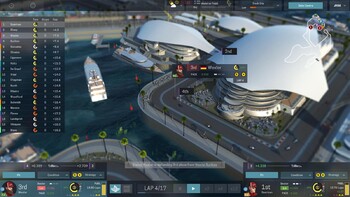 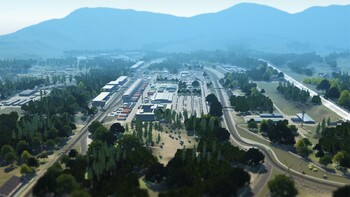 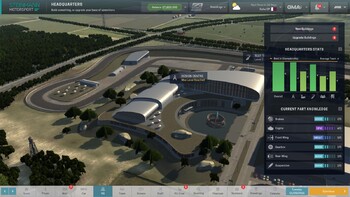 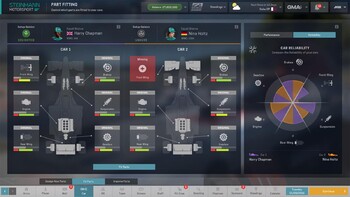 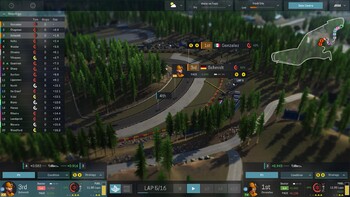 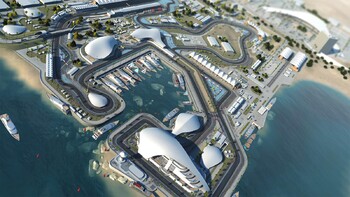 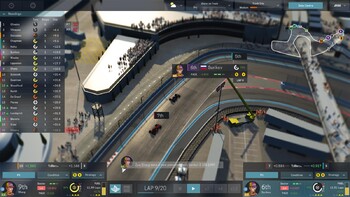 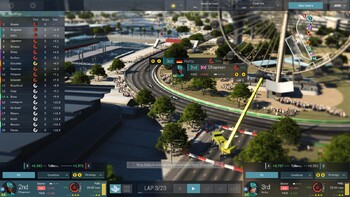 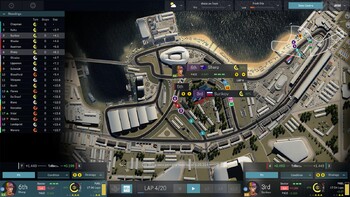 Buy Motorsport Manager as a Steam key at Gamesplanet.com

because, i'm in korea

so i wanna refund sorry..

Hi there,
NOTICE :This product is region locked and can NOT be activated from: Japan, China, Taiwan, Hong Kong, Democratic People's Republic of Korea, Republic of Korea
No surprise right ?
Please contact us at [email protected] with your order ID

if i buy gt do i get challenge also???

Hey, I bought this game (pre-order) on November 7th, have confirmation from Paypal that I've paid, but on the account here It doesn't show in my library-thingy and I haven't received any e-mail to confirm it (not sure if that's how it normally goes)

Any way to verify if it all went right? Thanks (and sorry for my little dodgy English at times ^_^ )

Email us [email protected] with your PP confirmation email and we'll take a look at it for you, it's possible PP didn't email us confirmation.

Alright, done. Thanks very much for the really quick reply :D

Are we able to play before the 10th?

No beta or preload for this title as far as we're aware, you'll have to wait until the launch day to play it sadly!

Any info when the keys are sent out?

In about an hour and a half :D