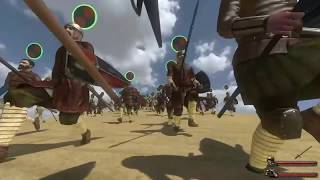 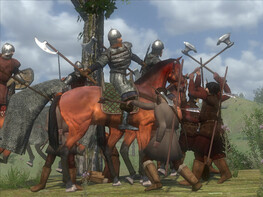 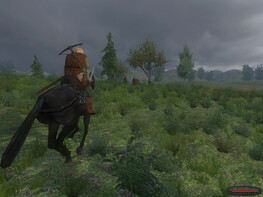 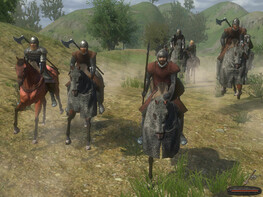 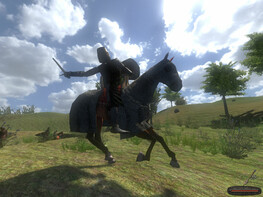 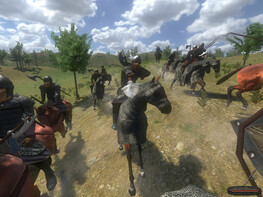 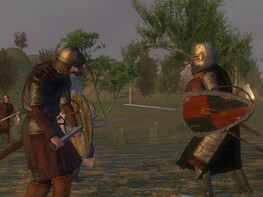 Buy Mount & Blade: Warband as a Steam key at Gamesplanet.com

Mount & Blade: Warband is the eagerly anticipated sequel for the game that brought medieval battlefields to life with its realistic mounted combat and detailed fighting system.

To install and launch Mount & Blade: Warband Demo, you need to have the Steam application installed. Is Steam installed on this computer?