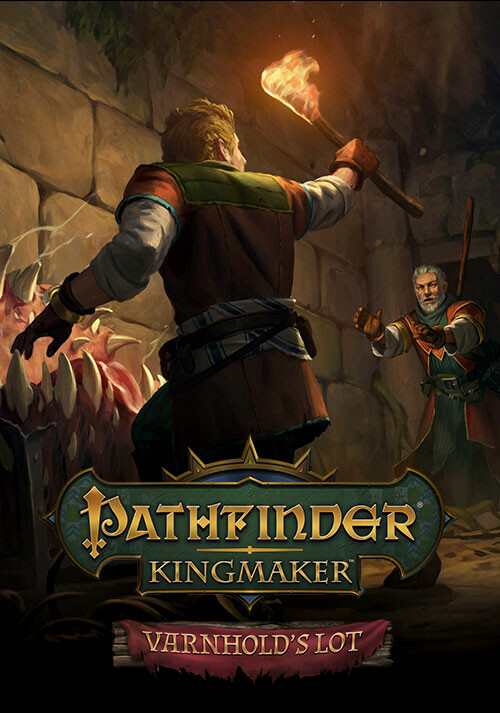 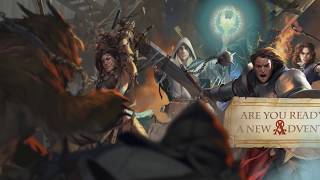 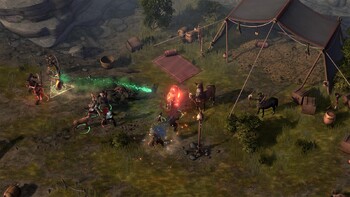 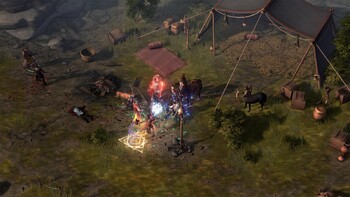 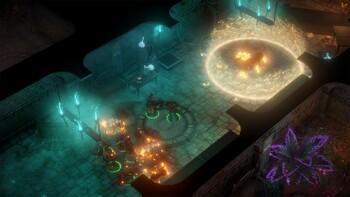 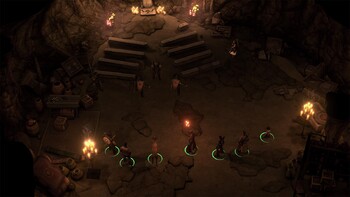 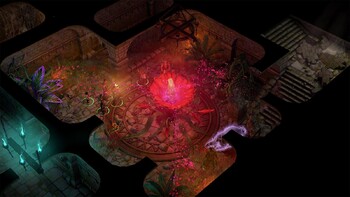 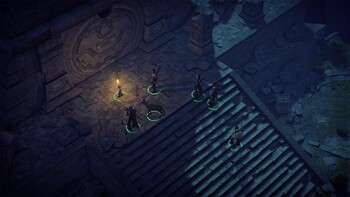 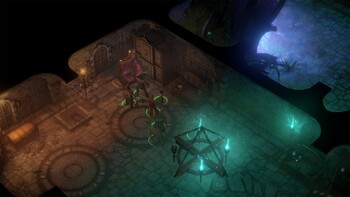 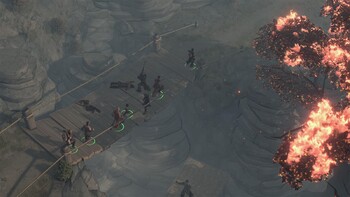 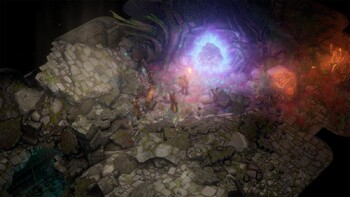 Just as you were claiming your first title, another hero of the Stolen Lands became a baron too: Maegar Varn, captain of the Varnling Host mercenary band and rightful ruler of Varnhold (this guy sure likes the sound of his name!). If you've played the main campaign, you already know what happened to him next... Or do you? In this DLC, you join Varn as his general, and experience Varnhold's valorous history firsthand — the whole of it, not just the outcome!