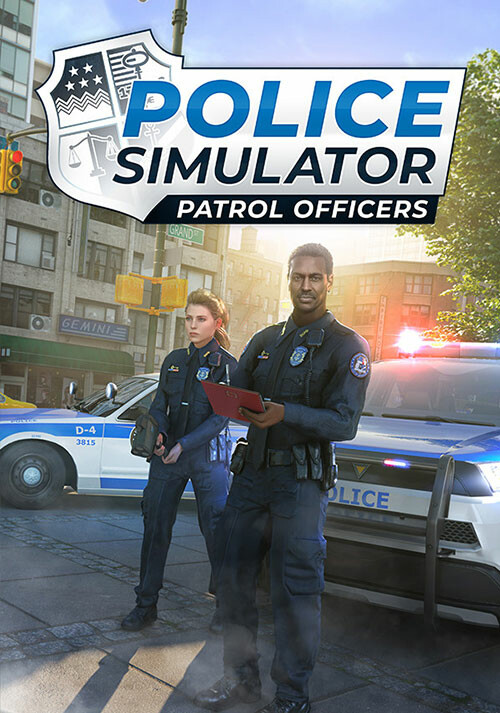 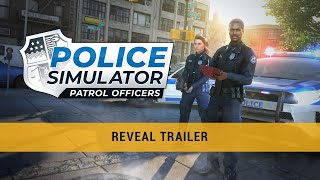 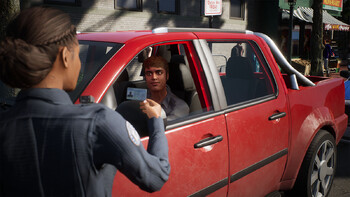 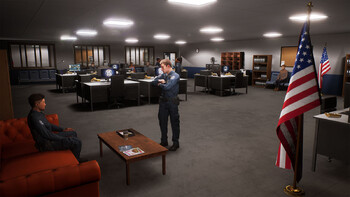 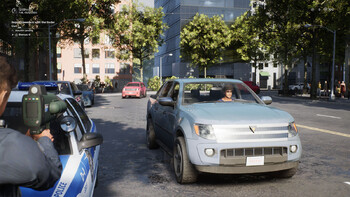 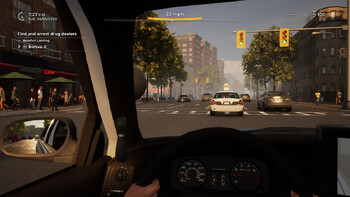 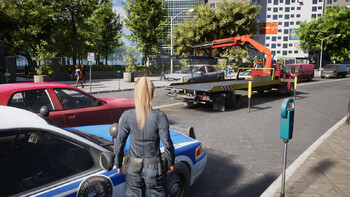 Welcome to Brighton! Join the police force of this fictitious American city and experience the day to day life of a Police Officer. Start with citing violations and giving out parking tickets, then work your way towards shouldering more responsibilities. Be part of the community of Brighton, get to know your neighborhood and handle daily police work to fight crime during your shift. Always be tough, but fair: respect the law and gain more experience to unlock more neighborhoods, districts and duties.

POLICE SIMULATOR: PATROL OFFICERS includes a dynamic traffic system that organically creates the traffic flow and car accidents, as well as emergency situations that can randomly pop up during your shift. Be ready to react at a moment’s notice! In the Open World of Brighton you will be able to choose neighborhoods for your patrols and make sure to keep them safe. Patrol through three unique districts with several neighborhoods each. Every single one has a distinct flair, from the high rises of Downtown to the historical buildings of Brickston.

With progression and unlocking new districts, additional duties will also be revealed. Start with ticketing duty and finding wrongfully parked cars, but be prepared to take care of accidents that may happen right in front of your eyes. In a living and breathing city, many different duties may be encountered. Stop drug deals taking place in the local park, or chase graffiti sprayers illegally tagging walls. Be prepared for anything - even if it is just a car blocking a bus stop. Every duty is your responsibility.

With the Intuition System your police officer will be able to pick up important clues during witness interrogations that could lead you to resolve situations the right way, so make sure you pay attention to everything being said and done. POLICE SIMULATOR: PATROL OFFICERS offers a Simulation mode for experienced players looking for the most authentic experience, as well as a casual mode for those looking for a more relaxing patrol in the streets of Brighton.

A new safety update just arrived for you, officer! From now on take it upon yourself to drive apprehended suspects back to the precinct and guide them into a holding cell. And last but not least: Want a change of clothes? From now on we have added modding support. With the right tools you’ll be able to modify the police uniform textures, as well as those of your police cars!