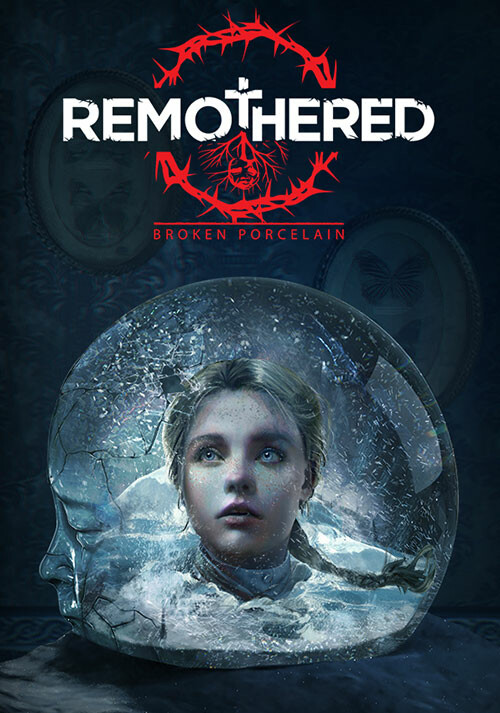 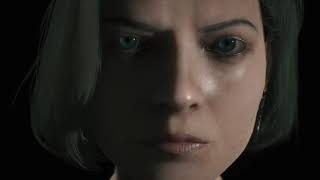 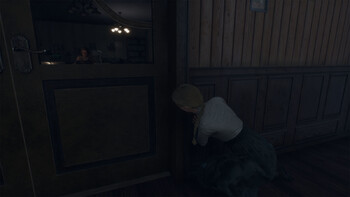 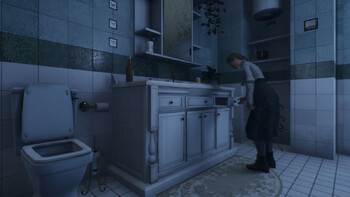 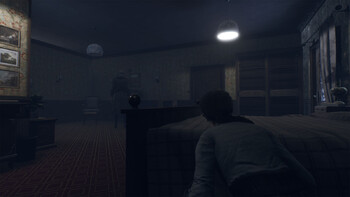 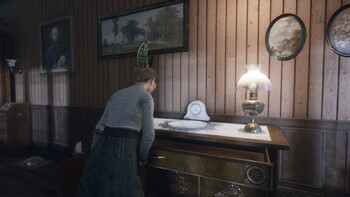 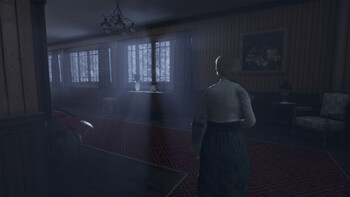 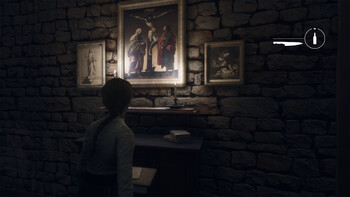 Buy Remothered: Broken Porcelain as a Steam key at Gamesplanet.com

Broken Porcelain brings an abundance of welcome changes to the series, introducing new gameplay and storytelling elements that breathe new life into the characters and an unprecedented level of immersion in this haunting adventure – perfect for both new and returning fans to the series.

The truths buried in the Ashmann Inn will not be discovered easily - its many mysteries are intertwined and guarded by the looming threat of the stalkers, powerful hunters trapped in time and the confines of its walls. Survival will take more than just quick reactions as a strategic and resourceful approach will quickly become critical in this haunting adventure. Be smart - knowing the best time to sneak, flee or fight imminent dangers can quickly make the hunters become the hunted.

Directed by Chris Darril of Darril Arts. Darril Arts is a digital arts entertainment company focused on stories designed with the aim of enriching the game and animation industry supply by offering a range of multimedia products that can be fully classified as seventh and eighth art.

Some in-game text is small and may be difficult to read
This game supports Steam Deck's native display resolution but does not set it by default and may require you to configure the display resolution manually
All functionality is accessible when using the default controller configuration
This game shows Steam Deck controller icons
This game's default graphics configuration performs well on Steam Deck
This game does not default to external Bluetooth/USB controllers on Deck, and may require manually switching the active controller via the Quick Access Menu