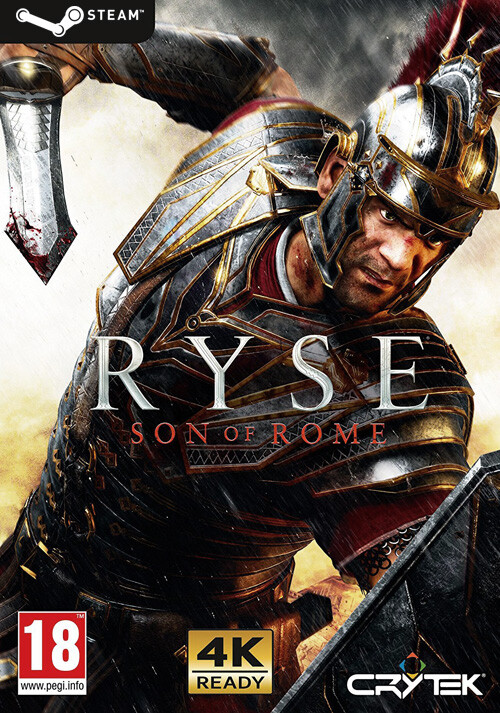 Add Ryse: Son of Rome to your wishlist 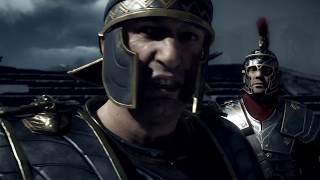 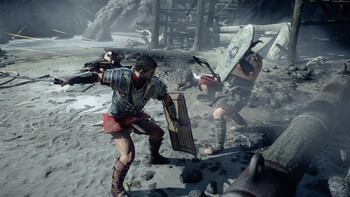 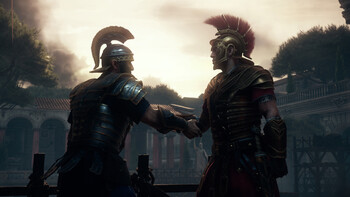 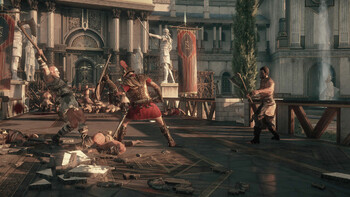 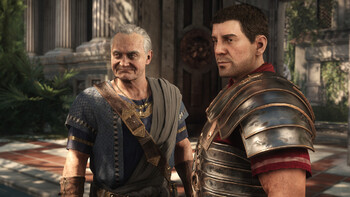 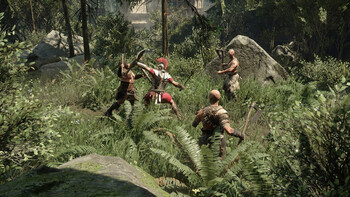 Description of Ryse: Son of Rome

Buy Ryse: Son of Rome as a Steam key at Gamesplanet.com

Fight as a soldier. Lead as a general. Rise as a legend.

Ryse: Son of Rome tells the story of Marius Titus, a young Roman soldier who witnesses the murder of his family at the hands of barbarian bandits, then travels with the Roman army to Britannia to seek revenge. Quickly rising through the ranks, Marius must become a leader of men and defender of the Empire on his quest to exact vengeance – a destiny he soon discovers can only be fulfilled much closer to home...

About Ryse: Son of Rome

Journey to the heart of the Roman Empire and experience the brutality of battle like never before as "Ryse: Son of Rome" comes to PC with support for glorious 4K resolution. Continuing Crytek's legacy for groundbreaking games, Ryse pushes PC hardware to its limits whilst drawing players deep into the bloody drama of ancient Rome.

Ryse: Son of Rome is an immersive action-adventure story of struggle, brutality and heroism. It follows a fearless Roman soldier named Marius Titus who joins the army to avenge the slaying of his family and emerges as a hero who must fight to save the Roman Empire.

Ryse: Son of Rome presents a cinematic re-creation of the Roman Empire, its people, conflicts and landscapes in breathtaking detail and brings the brutality and intensity of Roman warfare to life in visceral detail.

Ryse: Son of Rome for PC will come with all bonus material originally released as downloadable content for the Xbox One version, including:

© 2014 Crytek GmbH, co-published by Crytek GmbH and Deep Silver (a Division of Koch Media GmbH, Austria). All rights reserved. CRYENGINE, Crytek, Ryse and all related logos are registered trademarks or trademarks of the Crytek group of companies in the EU, US and/or other territories. All other trademarks, logos and copyrights are the property of their respective owners.

Problems with Ryse: Son of Rome?