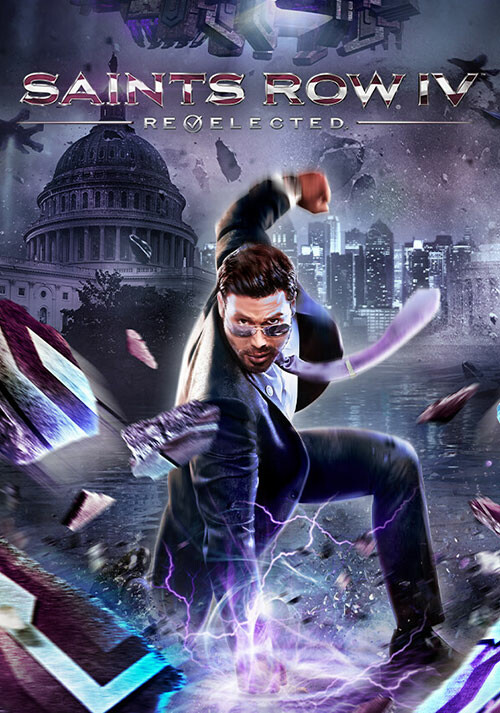 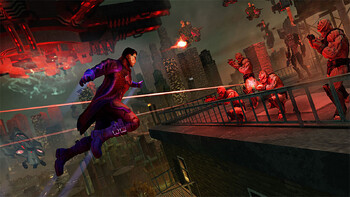 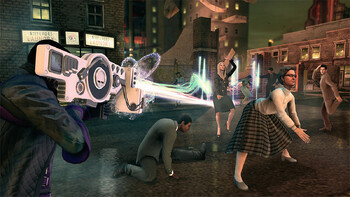 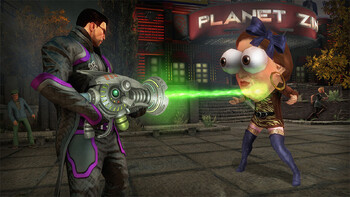 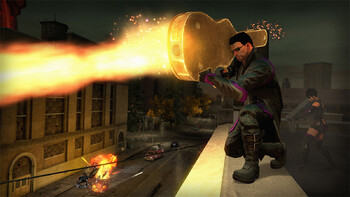 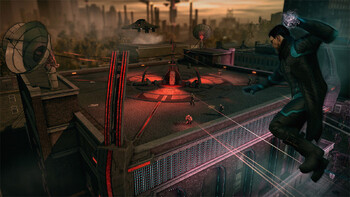 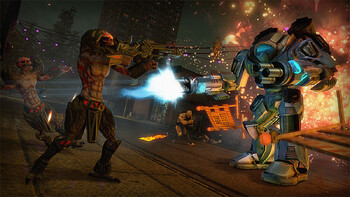 The Boss of the Saints has been elected to the Presidency of the United States but the Saints are just getting started.

After a catastrophic alien invasion of Earth, the Saints have been transported to a bizarro-Steelport simulation. With homies new and old, and an arsenal of superpowers and strange weapons, they must fight to free humanity from alien overlord Zinyak and his alien empire, saving the world in the wildest open world game ever.

The American (Fever) Dream
Play as the President of the United States in a wild story that spans countries, time, and space. It’s up to you to free the world.

Super Hero-in-Chief
Leap over buildings. Kill people with your mind. Run through tanks. Those are some of the most mundane powers you will wield in your quest to stop an alien menace hell-bent on destroying the Earth.

Alien Toys of Destruction
Wield an impressive array of alien vehicles and weapons… FOR SCIENCE!

© 2022 by Deep Silver, a division of PLAION GmbH, Austria. Developed by Fishlabs GmbH. Developed by Deep Silver Volition, LLC. Saints Row, Deep Silver and their respective logos are trademarks of PLAION. Uses Bink Video. Copyright © 1997-2022 by Epic Games Game Tools, Inc. Saints Row IV™ uses Havok™. © Copyright 2022 Microsoft. All Rights Reserved. See www.havok.com for details. Portions of this software utilize SpeedTree®RT Technology (©2017-2022 Interactive Data Visualization, Inc.). SpeedTree® is a registered trademark of IDV, Inc. All rights reserved. Wwise © 2022 Audiokinetic Inc. All rights reserved. This product includes software developed by the Open SSL Project for use in the OpenSSL Toolkit (http://www.openssl.org/). DTS and the DTS Symbol are registered trademarks of DTS, Inc. and DTS Digital Surround is a trademark of DTS, Inc. Remastered by High Voltage Software, Inc. © 2022 High Voltage and its respective logos are either registered trademarks or trademarks of High Voltage Software, Inc. All other trademarks, logos and copyrights are property of their respective owners. All rights reserved.

"Saints Row IV is a farce about gangs running government and alien invasions, but its also a smart, ridiculously fun statement on one game developer's journey."

""Saint's Row IV is an important game, because it ignores convention in order to be insanely fun – emphasis on the "insane"""

"While I wouldn't call Saints Row IV: Re-elected "essential", it's absolutely worth a look if you like your fun loud and just a little bit irreverent."