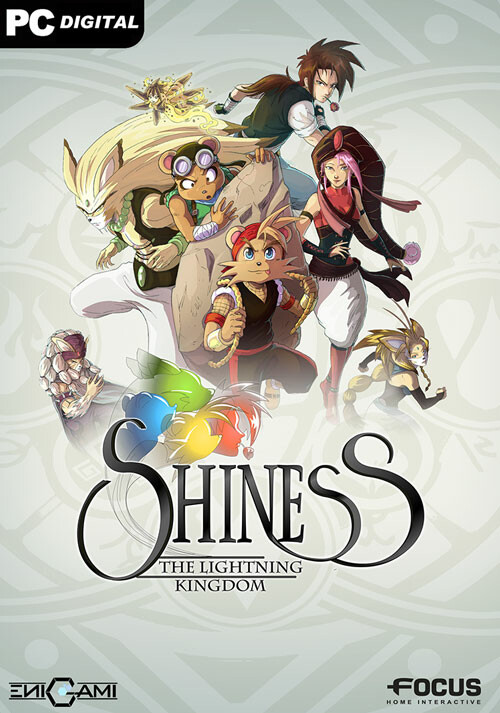 Add Shiness: The Lightning Kingdom to your wishlist 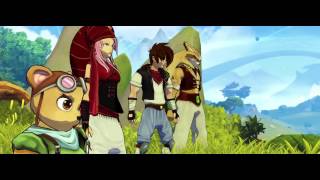 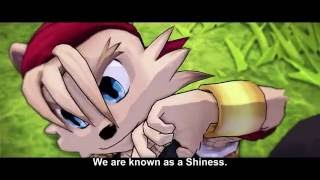 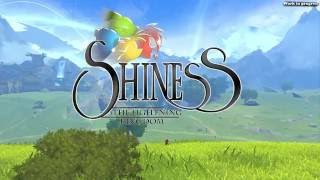 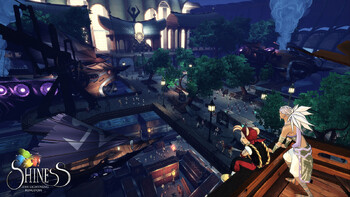 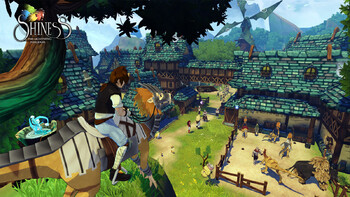 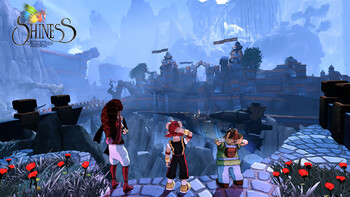 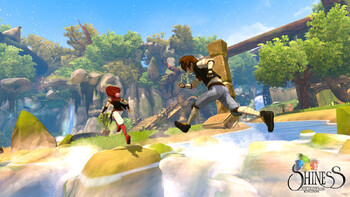 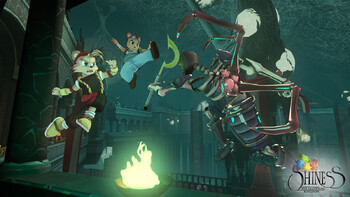 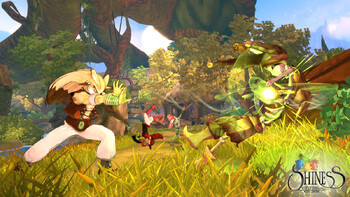 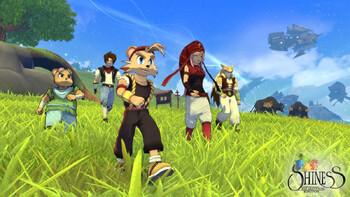 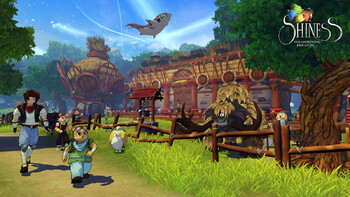 Today the world of Shiness comes to live as the game finally gets released! Join with Chado and his 4 companions as you explore the world in search of adventure, aboard his flying ship. T...

Want to get to know the characters featured in the upcoming Action RPG Shiness? A brand new trailer has been deployed, which showcases off 5 playable characters with distinct playstyles a...

Description of Shiness: The Lightning Kingdom

Buy Shiness: The Lightning Kingdom as a Steam key at Gamesplanet.com

Shiness is an Action-RPG developed by indie development studio Enigami, which will let you travel in a captivating universe doomed to destruction ever since the fragmentation of the planet Mahera...

Story
Play as Chado and his companions, and travel across the Celestial Islands onboard a flying boat. After a rough landing on hostile territory, you find yourself in the midst of a power struggle between several kingdoms. Chado might be able to resolve this situation thanks to Shiness, a magical spirit that only he can see.

Gameplay
Explore a large and captivating world with which you'll be able to interact thanks to the power of your 5 playable characters: crush a big rock using pure strength to enter a secret cave, or use telekinetic powers to activate some mechanisms and discover a back entry… During your journey, you'll meet dozens of dangerous enemies with whom you'll have to face off during hyper-dynamic fights mixing magic, and traditional fighting game mechanics (hit, block, combos…). Gain experience during those fights, while progressing in the storyline or by accomplishing numerous side quests. Evolve your characters, learn new skills and spells, and become the hero who will unify the civilizations of Mahera.

"An imperfect labor of love that's a blast but falls frustratingly short of its potential."

"Shiness: The Lightning Kingdom is an action role-playing game that does a lot of things well, such as the deep battle system, exploration, and setting. At the same time, none of..."

"Shiness: The Lightning Kingdom is a solid effort to tackle the RPG genre from an independent studio. Unfortunately, it also ends up being too ambitious for its own good. As a new..."

Problems with Shiness: The Lightning Kingdom?