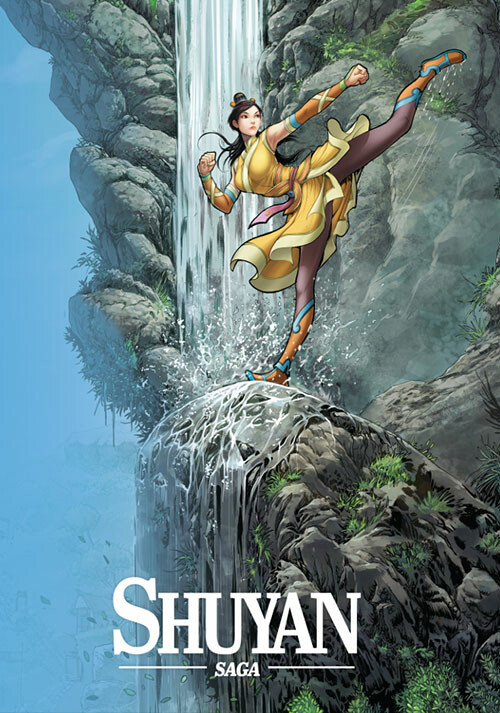 Add Shuyan Saga to your wishlist 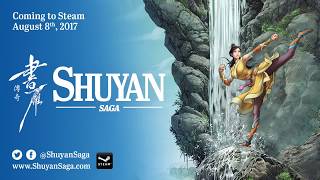 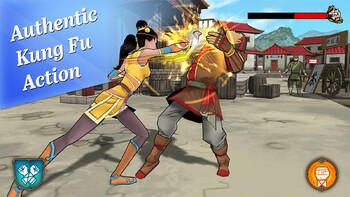 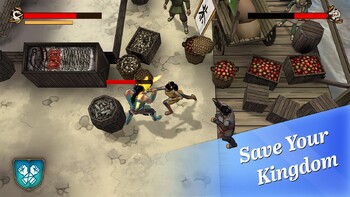 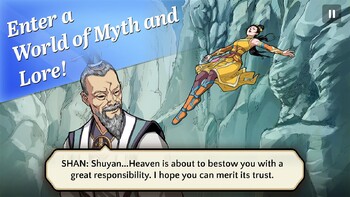 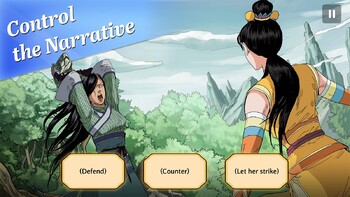 Buy Shuyan Saga as a Steam key at Gamesplanet.com

Shuyan Saga is a graphic novel series where action scenes come alive in 3D combat gameplay. Set in an ancient Chinese martial arts fantasy universe, you embark on a life-changing journey as Shuyan to become a true disciple of Kung Fu and stop the evil Guer horde from destroying the Five Kingdoms.