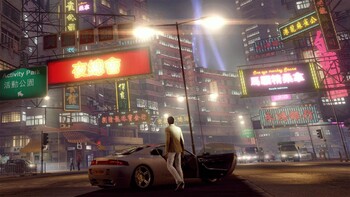 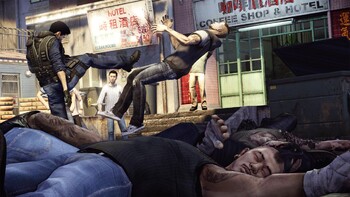 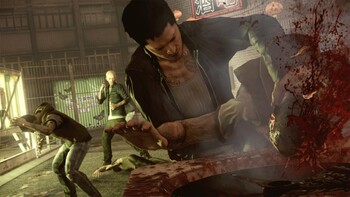 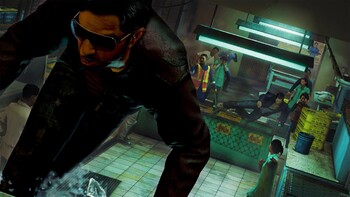 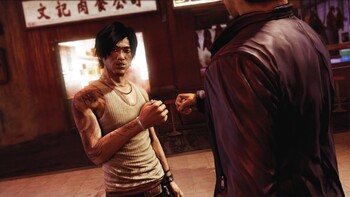 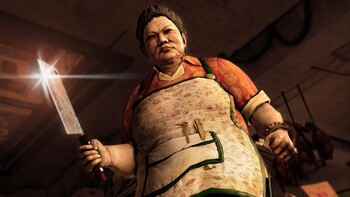 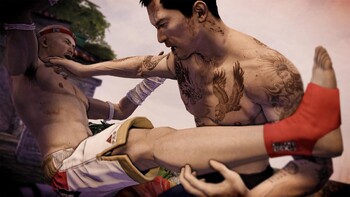 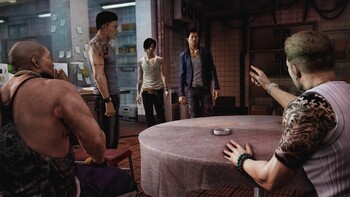 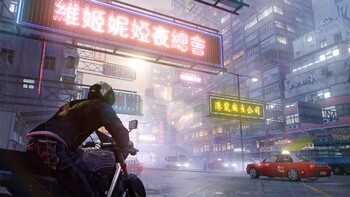 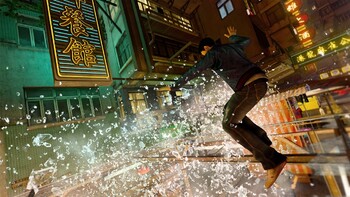 If I buy this from Ukraine, will I get region-free key?

It will work in Ukraine no worries, the only place it can't be activated in would be Germany.

I'm more worrying whether it'll be playable west of Ukraine (like Poland or USA). But I guess you already answered that.

whats the difference between the version?

Definitive Edition contains all the DLC and some graphical tweaks.