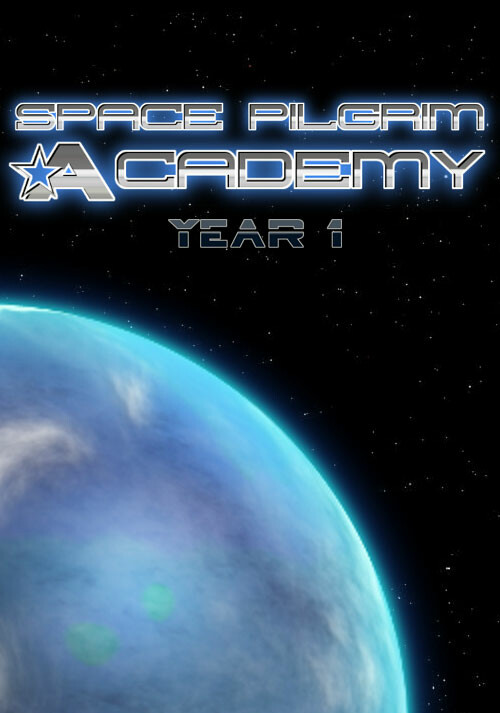 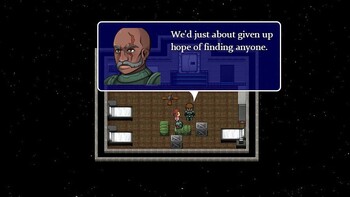 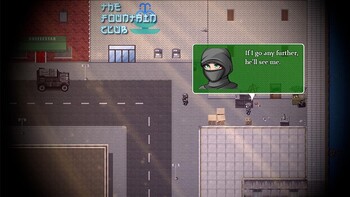 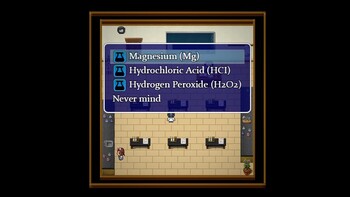 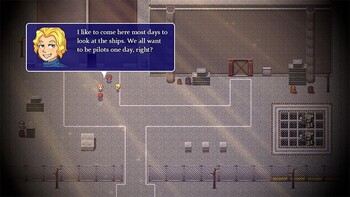 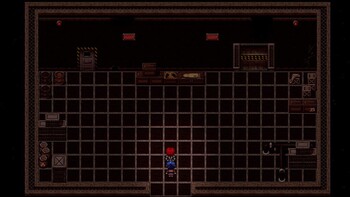 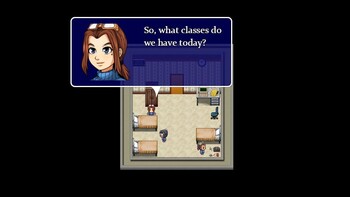 After everything that she's been through since her carefree days as a common hauler of goods and passengers, there would seem to be very little left in the universe that could possibly daunt her. That is, until the day her crew answers a distress call from Latona Research Station, which proves to be the first chapter in an unprecedented tale of counter-revolution, espionage and betrayal.

Space Pilgrim Academy: Year 1 is a sequel to the popular Space Pilgrim Saga, set nine years after the events of the last episode. In this brand new space adventure, you will play as both Gail Pilgrim and Margaret Dale, the academy's newest recruit.