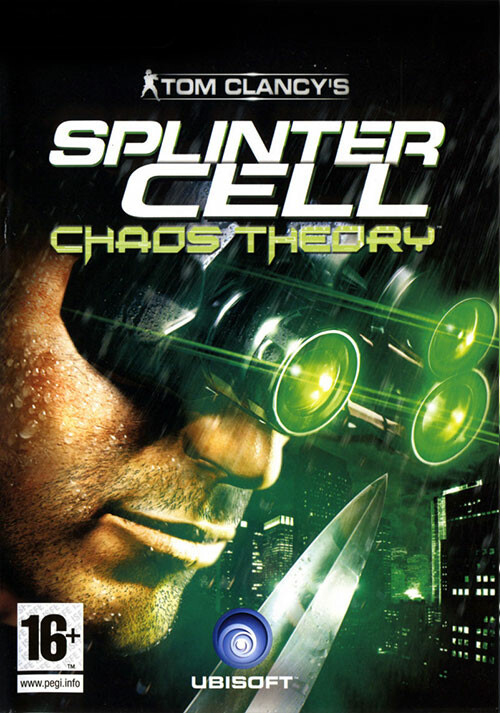 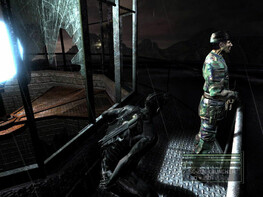 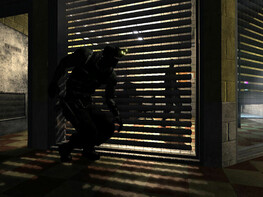 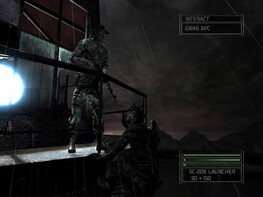 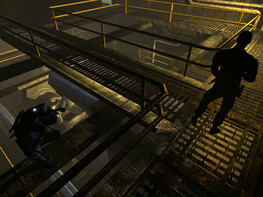 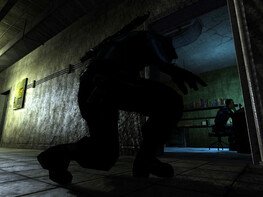 Please note that there's no more multiplayer online services for this game.

It's 2007, a new world-war is brewing in the pacific. Information Warfare attacks have devastated the Japanese economy and there is rising tension between Japan, China and North Korea. Third Echelon and everyone's favourite secret agent have been sent to investigate a seemingly unrelated incident in the region but with information warfare, a traffic of guns, guerrilla fighters, computer hackers and mercenary companies, a web of intrigue stands between Sam Fisher and a way to diffuse the World War in the making.

Operatives must infiltrate deep into hostile territory and aggressively collect critical intelligence, closer than ever to enemy soldiers.

You are Sam Fisher, the NSA's most elite black-ops agent. To achieve your mission you will kill from close range, attack with your combat knife, shoot with the prototype Land Warrior rifle, and use radical suppression techniques such as the inverted neck break. Also take on cooperative multiplayer infiltration missions, where teamwork is the ultimate weapon.As the enemy evolves, so must you.